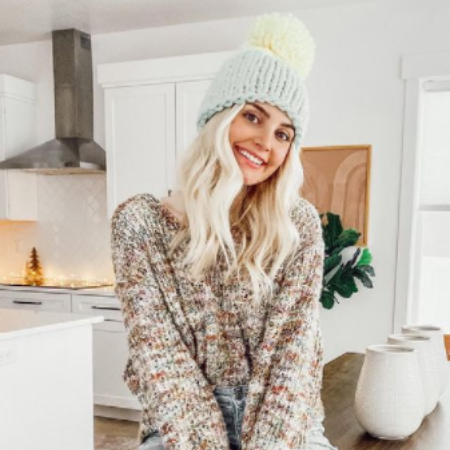 Aspyn Ovard is a prominent American video content creator who is a beauty and fashion guru. Not to mention, she rose to fame after uploading videos on her self-titled YouTube channel, which has over 3.39 Million subscribers. On her channel, she often uploads videos of her traveling in New York City, Chicago, Los Angeles, and many other top-notched cities globally. Likewise, she creates beauty tutorials, Do-It-Yourself videos, and many more.

The famous YouTube Star is currently a married woman. She is sharing a happy marital relationship with a fellow YouTuber, Parker Ferris. Well, the duo tied the knot of husband and wife back in October 2015. Not to mention, their marriage ceremony was a fabulous outdoor ceremony at Tontaquint Graden in St. George along with their close friends and families on Friday. Concerning her wedding, Parker said,

“I have a wife! She has a husband! I’m sure it will hit me a little later once we actually get situated, living together, normal married life.”

Before their marriage, the pair exchanged an engagement ring in August over a romantic candlelit dinner in Santorini, Greece. At their wedding, Ferris teared up as he saw Aspyn walking down the aisle wearing a stunning lace and mesh dress. Commenting on his tearing up, he said,

“I wasn’t very emotional at all either, and then when I saw her walking down the aisle. That’s when it all came out.”

Additionally, Aspyn’s grandmother did all the wedding floral arrangements and paired a special grilled cheese with tomato soup for guests’ dinner. Likewise, their wedding cake was a huge pumpkin cake. The lovey-dovey couple went to Bora Bora for their romantic honeymoon.

Aspyn Ovard Shares One Daughter And Expecting Another One With Her Husband, Parker Ferris

It has been 5 years of their successful marriage, and the couple is still going strong with any separation rumors and controversies regarding their love life. Furthermore, the pair also shares a kid. Aspyn gave birth to their first child, a daughter, Cove, in August 2019. Currently, she is 1 year old. In addition to it, Ovard often uploads pictures of her on her Instagram.

Reportedly, the parents of Cove are expecting their second child in October 2021. They shared the good news via Instagram as Aspyn flaunts her pregnant pictures. One day ago, she wrote,

“14 weeks pregnant today! I’ll do a first-trimester update on YouTube, but it’s been very rough compared to my first pregnancy. I hope this next week I get my energy and appetite back 😵 Leave your guesses in the comments for boy or girl! 😋.”

For now, Aspyn and Parker is liivng happily along with their daughter and ready to be the parents of new one as well.

As a prominent YouTuber and a social media star, Aspyn is earning a hefty amount of money through her social media accounts. Not to mention, she has over 3.39 Million subscribers on her YouTube account and 2.2 Million followers on her Instagram. Without a doubt, she must be earning thousands of dollars through advertisements, endorsement deals, and promotional works on her social media.

According to Social Blade, she earns between $2.4K  –  $38K per year through her YouTube. Similarly, she earns between $4,411.5 – $7,352.5 per sponsored post on her Instagram. Additionally, she is also earning well from her Online store, Lucaandgrae, where she sells clothing products. As of 2021, Aspyn Ovard’s net worth is around $1 Million, similar to Brady Potter. 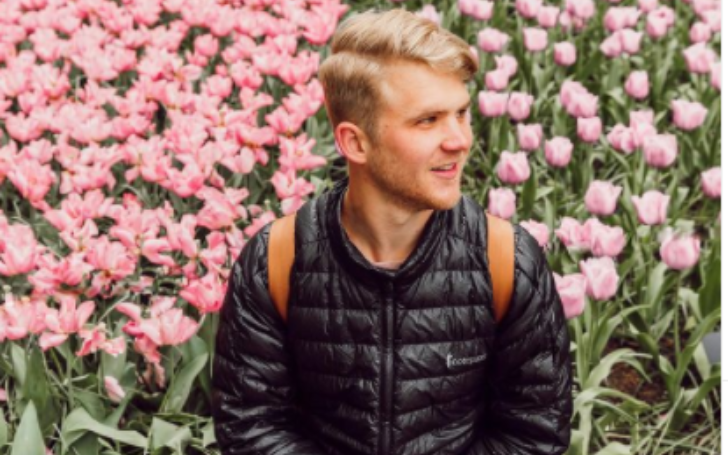