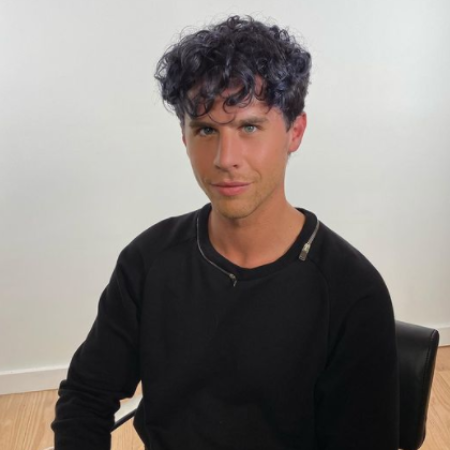 Eric Mondo is one of the rising American social media personalities who rose to fame through Instagram. He gained wide media attention for his self-titled Instagram account, where he posts pictures of casual fashion modeling and lifestyle photos. Furthermore, he has over 111K followers on his Instagram and 173K subscribers on his brother and his collaborative YouTube channel.

Before going towards Eric’s love life, let’s be clear that Eric is openly gay. Not only him but his younger brother, Brad Mondo, is also gay, and he came out as gay when he was in high school. In fact, one of his friends whom he had a crush on outed him as gay to the entire school. The 29 years-old social media star is currently in a relationship with Hunter Goga.

Back in 2 April, Hunter shared their first picture on Beach with a caption,

“That ain’t dababy that’s my baby.”

However, he has been secretive towards his love life and relation and does not share any pictures on his official Instagram account. Instead, he uploads pictures concerning his personal life on another account, devbabe_. Apart from his private life, he loves to hang out with his friends.

Eric is earning a decent amount of money through his early career as an Instagram star. He has over 111K followers on his Instagram and earns between $337.5 – $562.5 per sponsored post. Not to mention, he has endorsed several fashion brands on his Instagram. Besides, Eric and his brother, Brad, co-owns a collaborative YouTube channel, Brad & Eric, which has over 173K subscribers.

In this channel, they upload videos talking about their daily problems and lifestyle. Through it, they are earning between $48  –  $769 per year. So, Eric Mondo’s net worth is around $100,000 as of 2021, close to Stephanie Koenig. Undoubtedly, his fortune will rise in the coming days as he is in his early career, and he is still going. 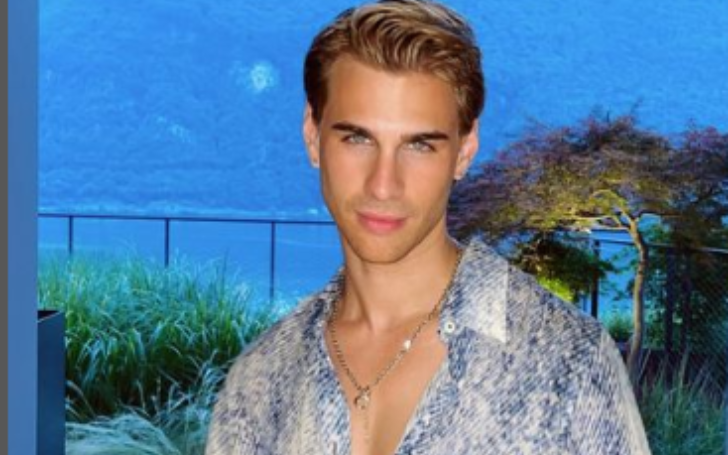 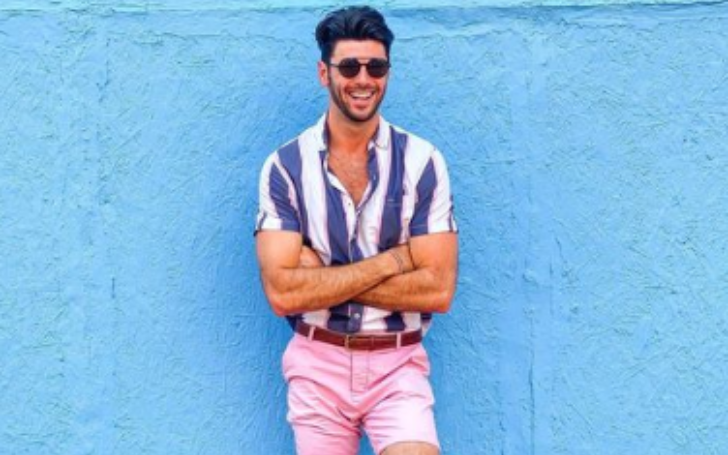