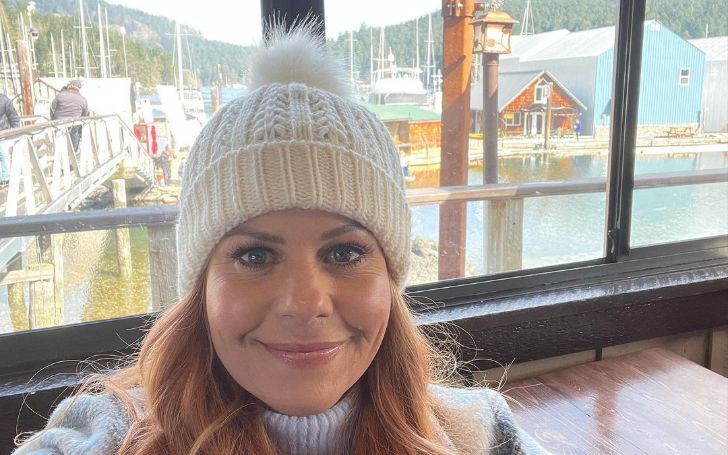 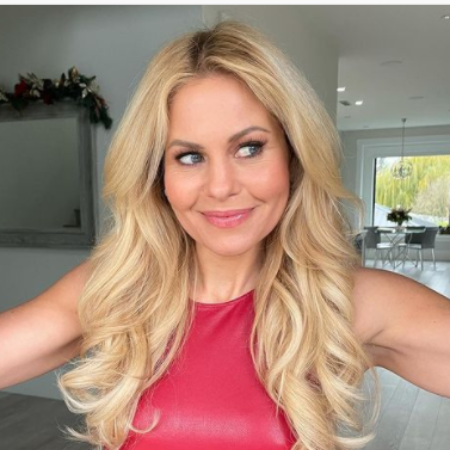 Candace Cameron Bure is one of the prominent multi-talented American personalities: an actress, producer, author, and talk show panelist by profession. Even though she has multi-professions, she is popular for playing the role of D.J. Tanner on Full House, which she later reprised as D.J. Tanner-Fuller on Fuller House. Apart from movies, she also participated in season 18 of Dancing with the Stars, finishing in third place.

Yes, the 45 years old actress Candace is currently married. Well, she is enjoying her marital life with Valeri Bure. Well, Valeri is a famous Russian-American former ice hockey right winger who played for 10 seasons in the National Hockey League (NHL). The duo walked down the aisle on 22 June 1996. Further, they exchanged their wedding vows in front of their close friends and families.

As a matter of fact, Dave Coulier, a former Full House co-star, introduced Valeri to Candace during a charity hockey game. After their successful marriage, Valeri sent an autographed hockey stick to Dave. The hockey stick contained a message, “Dear Dave, thank you for Candace.” It has been 24 years of their successful marriage, and the couple is still going strong without any divorce rumors and controversies.

Not only the lovey-dovey couple is enjoying their 25th anniversary this coming June, but also the happy parents of three kids. Candace gave birth to their first child, a daughter, Natasha Valerievna Bure, on 15 August 1998. Likewise, the duo gave birth to their second child, a son, Lev Valerievich Bure, on 20 February 2000. Similarly, their third child, a daughter, Maksim Valerievich Bure, on 20 January 2002.

As of 2021, Natasha is 22 years old, Lev is 20 years old, and Maksim is 18 years old. Moreover, Candace often uploads pictures of her children and husband on her Instagram account. Reportedly, the family of five went on a beach to hang out.

Cameron is a multi-professional personality in the showbiz industry. She is an actress, producer, author, and talk show, panelist. Without a doubt, she must have earned a hefty amount of money through her multi-careers. So, how much exactly? Well, Candace Cameron’s net worth is around $14 Million as of 2021. She earns most of the money through her successful acting career. To date, she has appeared in over 5+ movies and 10+ TV series.

Besides, she has also won Teen Choice Awards and Kids Choice Awards for her Fuller House performance. Apart from acting, she is also an author, and she has written three books until now. Their names are:

Her first book was one of the New York bestseller books. She is not much active in her professional career as she is busy parenting her three kids. Apart from her earnings and fortune, her husband, Valeri Bure’s net worth is also $14 Million. 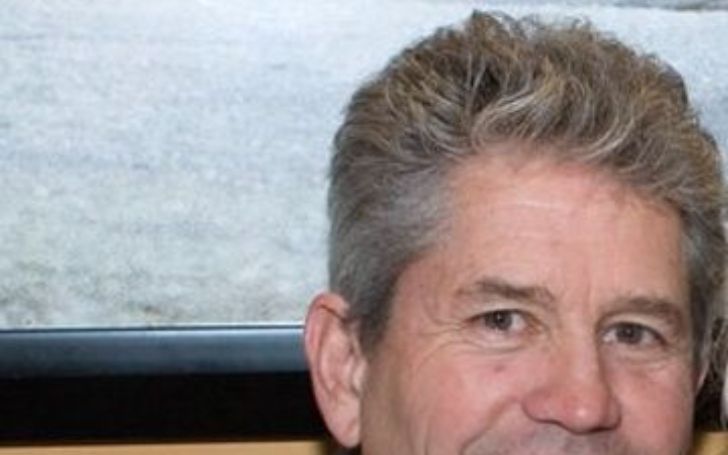 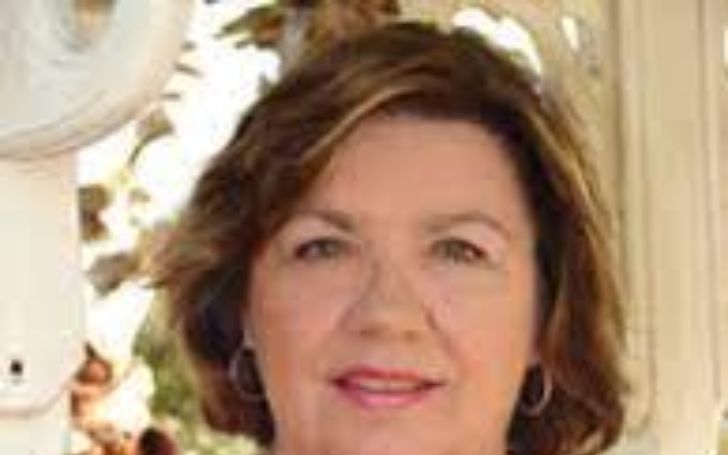 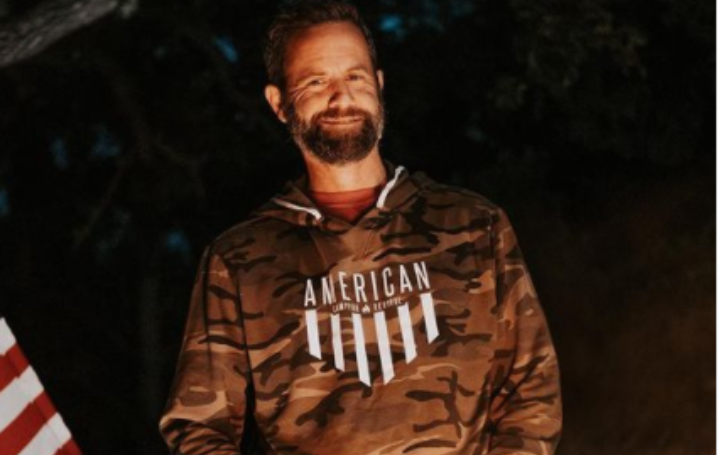 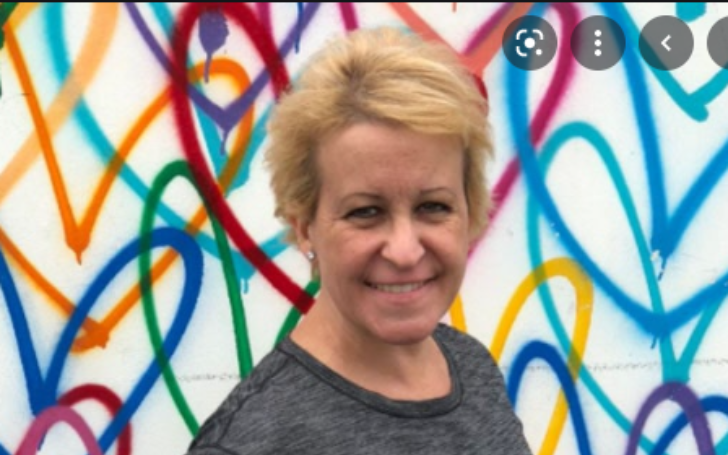 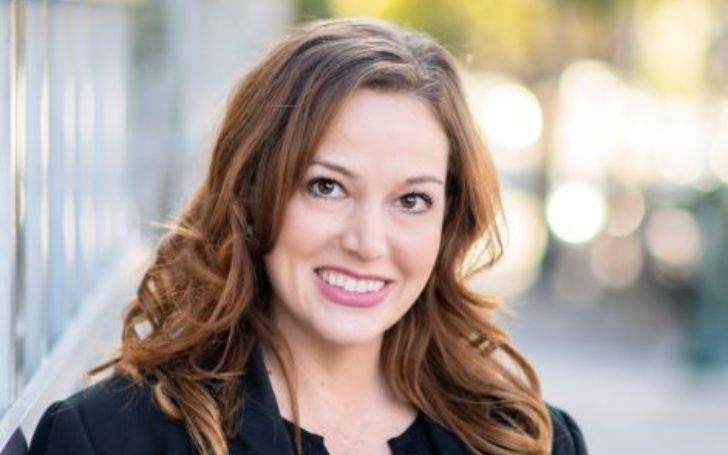 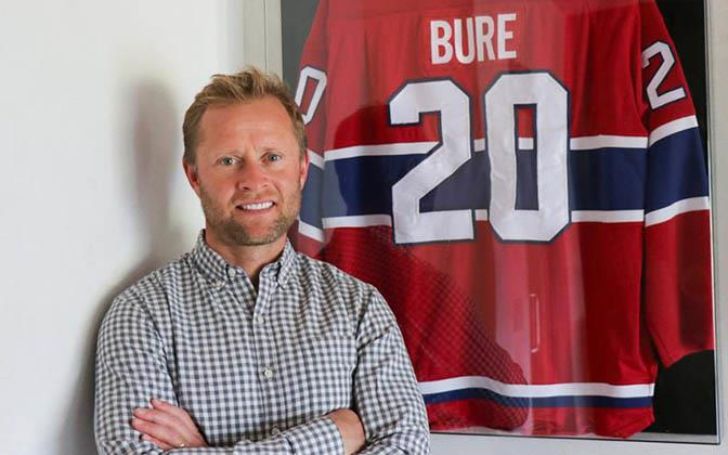 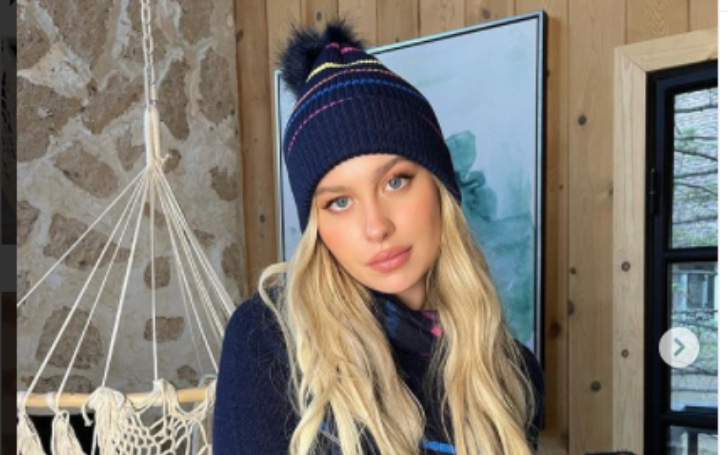 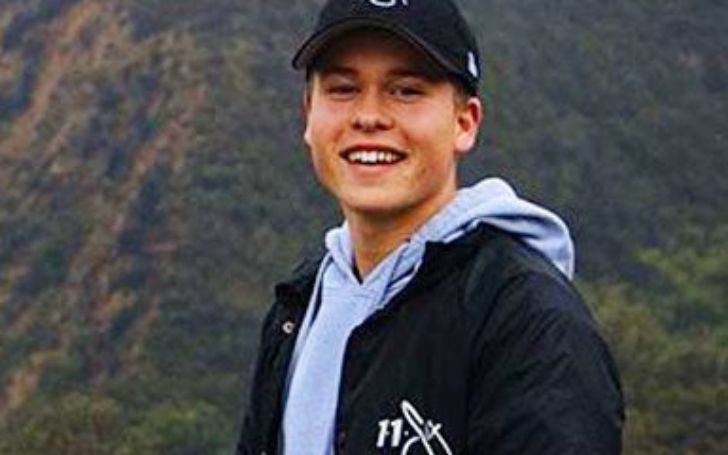 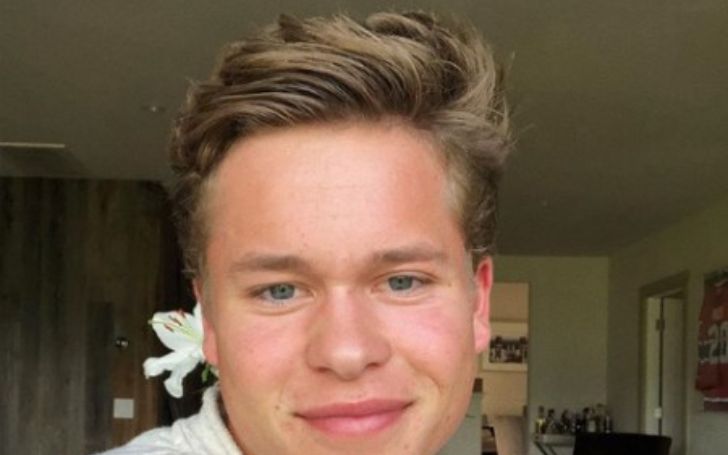