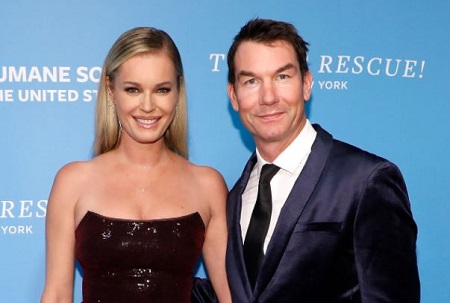 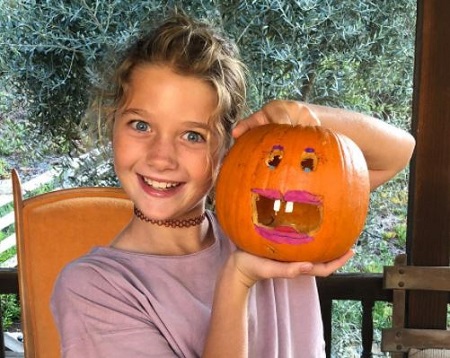 Charlie Tamara Tulip O’Connell is gaining worldwide fame as a celebrity kid. Charlie is non-other than one of the twin daughters of the American actress Rebecca Romijn and her husband, Jerry O’Connell. Like other star kids, Charlie is also earning immense popularity due to her celebrity parents.

Charlie’s prominence is because of her celebrity parents, Rebecca and Jerry. Charlie’s mother, Rebecca, 49, has been in the field of the Hollywood Film Industry since 1988.

The Saturn Award-winning Rebecca is known for her role as Mystique in the superhero films X-Men, X2 and X-Men: First Class. Similarly, Romijn’s role as Number One in Star Trek: Discovery. Rebecca’s other movies and TV shows include Ugly Betty, Friends, The Death of Superman, Hefner: Unauthorized, etc.

The actress Rebecca and Jerry began their romantic affair in 2004; they first met in Vegas at a party. Following a year-long dating, O’Connell proposed to Romijn with an engagement ring in September 2005.

Later, on July 14, 2007, the romantic pair tied the wedding knot. Rebecca and Jerry exchanged the wedding vows in an intimate ceremony at their home in Calabasas, California. On the big day, the bride Rebecca wore a floor-length strap wedding gown designed by Ralph Lauren.

On the other hand, the groom, Jerry, walks down the aisle wearing a grey tuxedo. Since the wedding day, Mr. and Mrs. O’Connell have shared a good bond as perfect married partners. n July 14, 2022, the husband-wife duo celebrates their 15th wedding anniversary.

They are also gaining media attention as celebrity daughters. Rebecca and her husband Jerry are jointly parenting their daughters.

They do not let their 14-year-old daughters (Charlie and Dolly) use phones. During an interview, Rebecca said, “I’ve been told that grades suffer when kids get phones. They’ll be 20 before I get them a phone! y kids are nagging me about it because of lot of their friends already have them.”

As of now, Dolly and Charlie read in 7th grade at Chaparral Elementary School. Charlie and her sister Dolly spend quality time with their parents. Additionally, they can be seen on most of the posts updated by Rebecca and Jerry on their official Instagram account.

Charlie Tamara is in her teenager. O, she has not yet started working professionally. He is more focused on her studies. The moment, Charlie enjoys her father and mother’s net worth.

Charlie’s parents, Rebecca and Jerry, own a collective net worth of $40 million. T e duo collected these impressive sums of wealth from their successful professional acting career. The actress Rebecca has appeared in various box-office hit movies and series.

Similarly, Rebecca Romijn also runs a jewelry line called ‘Charlie and Dolly.’ Likewise, Rebecca is a former model. F om her fashion modeling works, she might have earned a wealth of wealth. R Rebecca Romijn has featured in Elle, Cosmopolitan, Marie Claire and others. 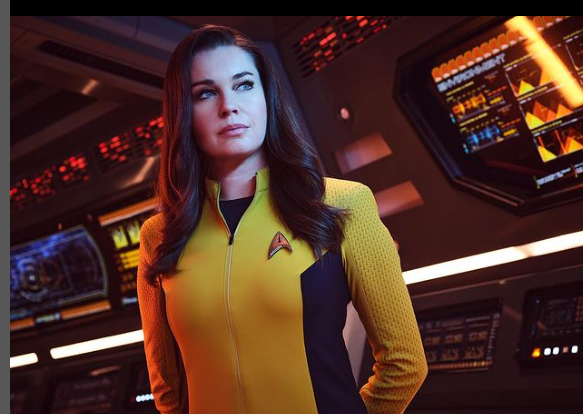 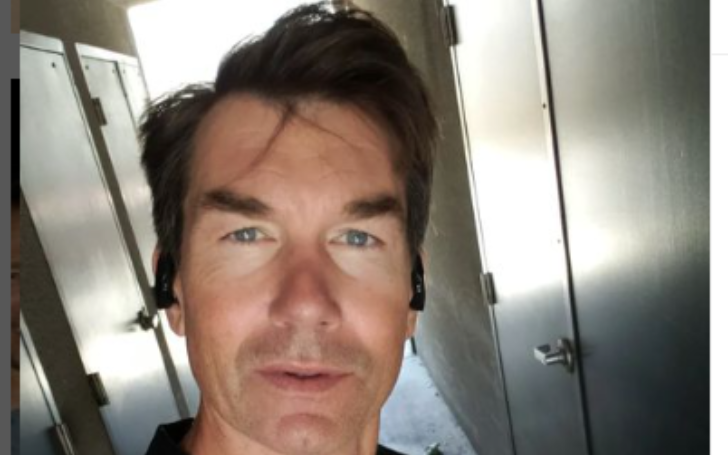 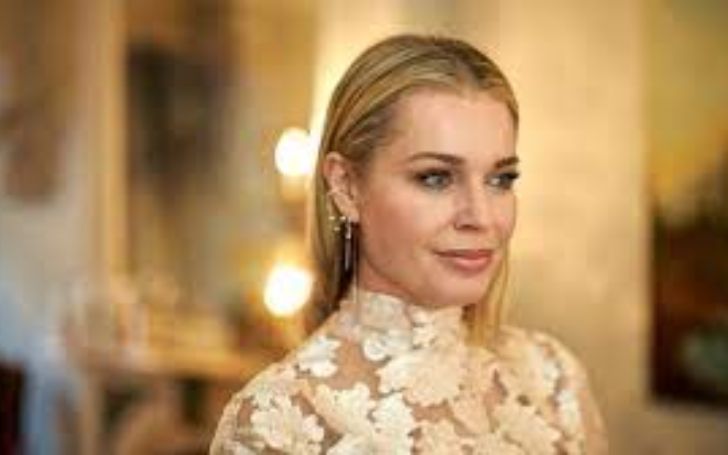 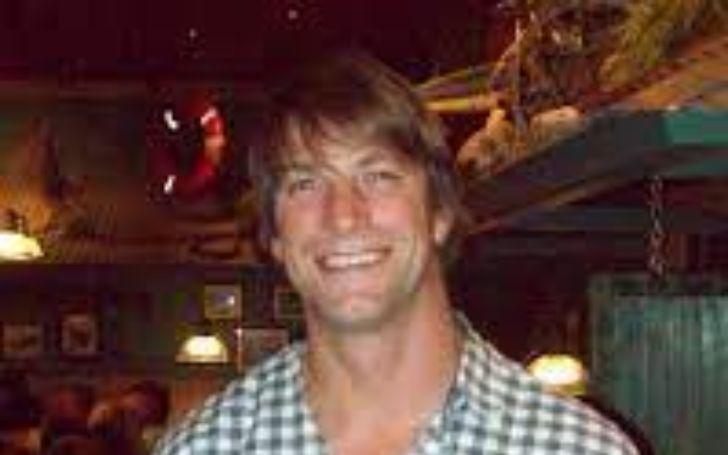 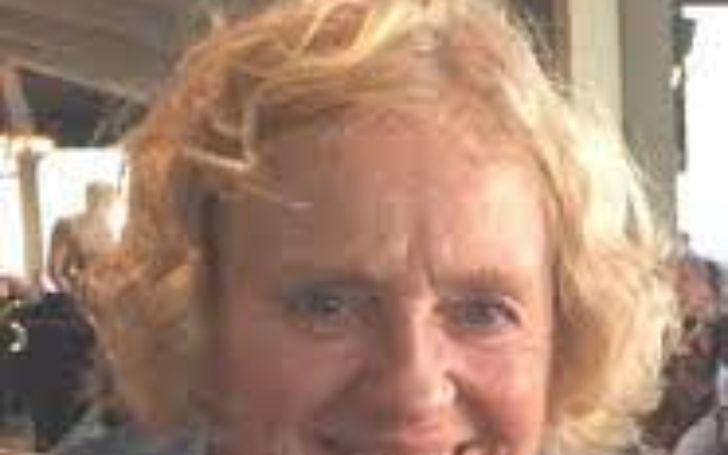 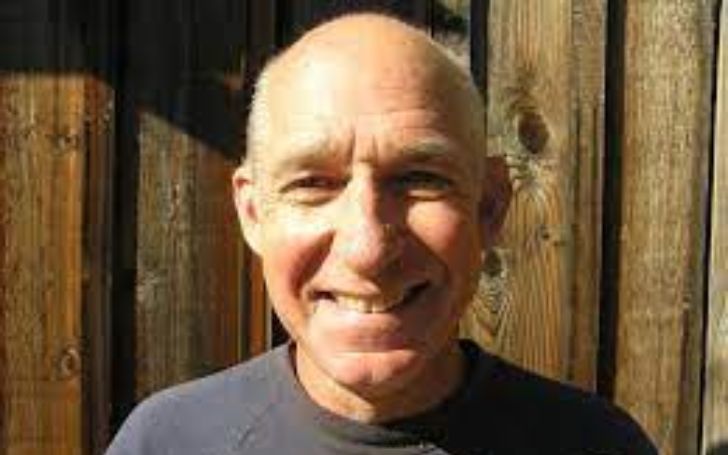