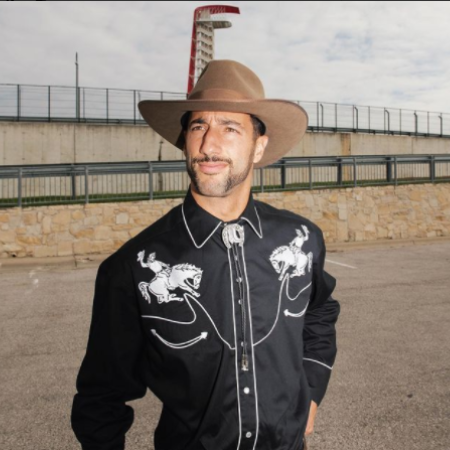 Daniel Joseph Ricciardo aka Daniel Ricciardo is an Italian-Australian racing driver. Currently, he is competing in Formula One under Australian flag, for McLaren. He first got in racing through 2011 British Grand Prix with the HRT team as a part of a deal with Red Bull Racing. Furthermore, Daniel’s driver number is 3.

Good news for his fans and followers, the 31 years old driver, Daniel Ricciardo’s is a single man as of 2021. As a matter of fact, he does not talk much about his love life towards public. Instead, he loves to live a low-key life concerning his private life. However, he was in a long-term relationship with his ex-girlfriend, Jemma Boskovich.

The two first met each other at their Perth High school. At that time, the two were ball partners and belongs from big families of Italian descent. Unfortunately, their high school love ended up in 2016. It has been 4 years of their break-up, neither Daniel nor Jemma revealed the reason for their break-up.

Rumors And Girlfriends Of Daniel Ricciardo

The F1 driver, Daniel have links with some of the gorgeous women in recent years which also follows the end of his long-term relationship with college sweetheart, Jemma. Well, there was a rumor that he was dating Red Bull colleague, Annemarie Horbass. In fact, Annemarie is one of the worker of an event management company of Ricciardo.

Reportedly, he is seeing a model and fellow Perth native, Jessica Gomes. In fact, there dating rumors circulated after an Australian Publication, The Herald Sun said, “They were item back in December 2018.” But, both of them kept it secret and refuse to confirm any relation between them.

In an exclusive interview, he opened up a little about his private life. He quoted,

“I know some drivers have a wife and kids and I’m like ‘how do you do this with a family?’ The danger at one side and then just dedicating everything you can to the sport but also dedicating time to your family. I’m not there yet, I don’t know how I could manage that. I’m still in the moment of just trying to get the most out of me and I think what I’m doing is working so I’m going to keep going down that path. I’ll wait a while for kids I think.”

So, Daniel is currently focusing in his professional career rather than being in a relationship with someone.

Net Worth Of Daniel Ricciardo

As a professional racer, Daniel has earned a mind-boggling sum of money through his career up until now. So, how much is his actual net worth? Well, Daniel Ricciardo’s net worth is around $50 Million as of 2021. Recently, he works with Renault with a salary of $35 Million per year. Not to mention, he is one of the highest paid F1 drivers such as Lewis Hamilton.

Daniel owns a house in Perth and a one-bedroom-pied-a-terre in the tiny principality of Monaco. Similarly, he also owns an apartment in the highly-coveted Monaco market. In November 2019, he added a grand LA mansion to his real estate property. The modernised 1960s house have 5 bedrooms, 5 bathrooms, lush landscaping, a pool, two-car garage, and spacy private outdoor space. The price of this house is $8.75 Million.

Not only he owns expensive homes but also owns some of the most costly and luxurious cars. His car collection includes:

According to his Instagram, it seems like he bought a McLaren P1 which is worth $1.15 Million. Apart from his racing income, he also earns through brand endorsements and commercials. 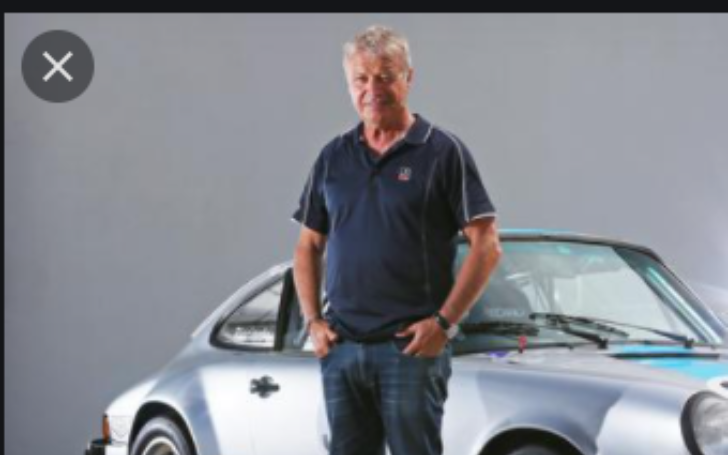 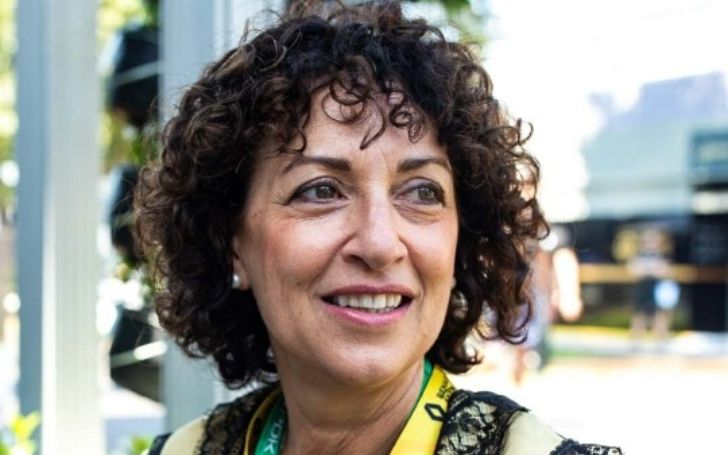