Davey Havok is a musician, author, advocate, and businessman. He is also the lead vocalist of a synth-pop band, Blaqk Audio, a hardcore punk band, XTRMST, and the new wave band, Dreamcar 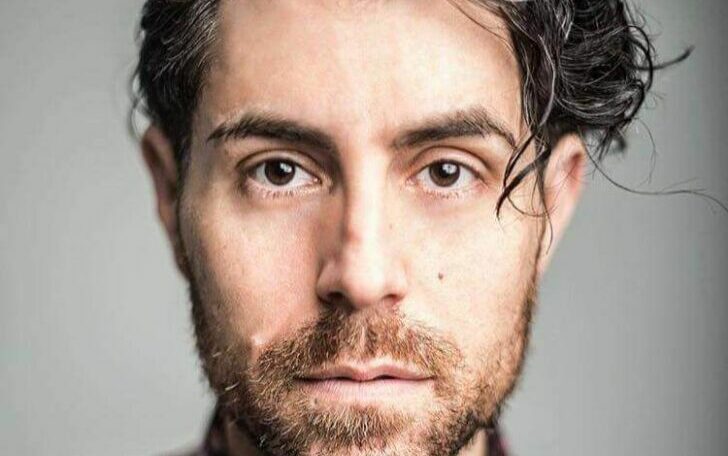 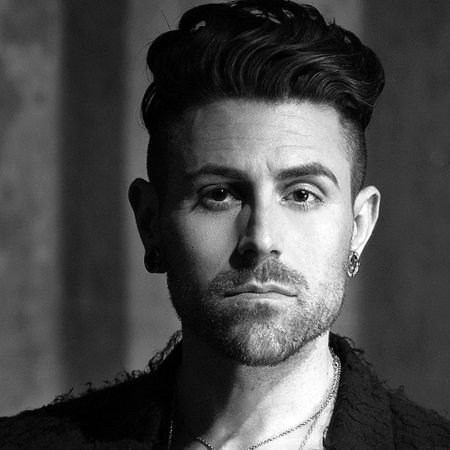 Davey Havok is a man of many tastes in the entertainment field. He is a musician, author, advocate, and businessman. Havok is perhaps best known as the front-runner of the alternative rock band AFI. Besides, he is also the lead vocalist of a synth-pop band, Blaqk Audio, a hardcore punk band, XTRMST, and the new wave band, Dreamcar.

On November 20, 1975, the American artist was born in Rochester, New York, the United States. His age is 44 years as of 2020, and he belongs to Italian ancestry. Davey took an English and Psychology double major at the University of California, Berkeley. Along with the growing success with AFI, he left the university.

Born as David Paden Marchand, the 5 feet 10-inch musician moved to Ukiah, California, at age 5. His father, Ernie Passaro, died in 1980 after battling cancer when Havok was five years old.

Davey’s mother, Penny Marchand, later remarried, and he took his stepfather’s surname. He has a younger half-brother from his mother’s second marriage.

Is Davey married? Is he Gay?

At present, the AFI’s lead vocalist is single. He has never been in marital life. But the celebrity star might be searching for the right partner. In the past, Davey wanted to make Monica Parker his wife. The duo was formerly an engaged couple. Well, they first met in 1999 and got engaged in 2001. As per sources, Monica had an affair with Bink-182 co-vocalist Matt Shikba.

After his failed engagement with Parker, Davey began dating model Brittany Bowen. The two also couldn’t work on their relationship and separated.

No talking about Havok’s sexual orientation; many people believe he might be bisexual or gay. However, Havok denied justifying his sexuality but said he is a straight man.

Rumors about Davey and His Band

Davey has told many times that he and his band-mates face misconceptions and rumors. In an interview, the rock singer explained:

“There have been rumors about me for many, many years,” Havok says. “I’ve overdosed and died many times, I’ve been a junkie, I’ve been violent and militant straight-edge, I’ve been the kindest person in the world, I’ve been a completely appalling horrible person, Christian, Satanist, the gamut. All of it is there, but I don’t really get involve in any of that because it doesn’t matter.”

Also, the AFI vocalist said he finds drug use disrespectful, self-destructive, and weak. Davey and his band-mates are grateful to their fans and well-wishers despite all the rumors. Do you know he was voted the Peta2’s annual World’s Sexiest Vegetarian in 2007? Like Havok, another renowned actor Milo Ventimiglia was also once named the sexiest vegetarian.

Net Worth Of Davey Havok

Davey Havok has a net worth of $20 million per celebrity net worth. Moreover, his primary source of income comes from music and other business ventures. Apart from music, Havik has acted in several movies and TV shows, such as Godkiller and Knife Fight.

Also, he is the founder of several clothing lines like Glitterboy and Zu Boutique, a line of vegan attire. However, Zu Boutique dissolved in 2012 due to legal troubles. Further, Davey published his first book, Pop Kids, in 201,3, and five years later, he published a second book called Love Fast Los Angeles.

In addition, the rockstar has a series of tattoos related to his music and personal feelings. Havok is famous for his unique style and distinctive looks among his fans. Some of his tattoos include a flaming heart, angel wings, Halloween characters, etc.

Although Havok hasn’t revealed the actual meanings behind his tattoos, he never hesitates to flaunt them. However, Havok blackened his sleeve tattoos for apparent reasons.