The aspiring actor and singer David Lambert is now earning fame as one of the talented actors all over the Hollywood Film Industry. Among others, he is well recognized for playing the leading role of Brandon Foster in the ABC Family drama series The Fosters. Lambert has also released the songs like Outlaws, Billy’s Watch, Waves, and others. 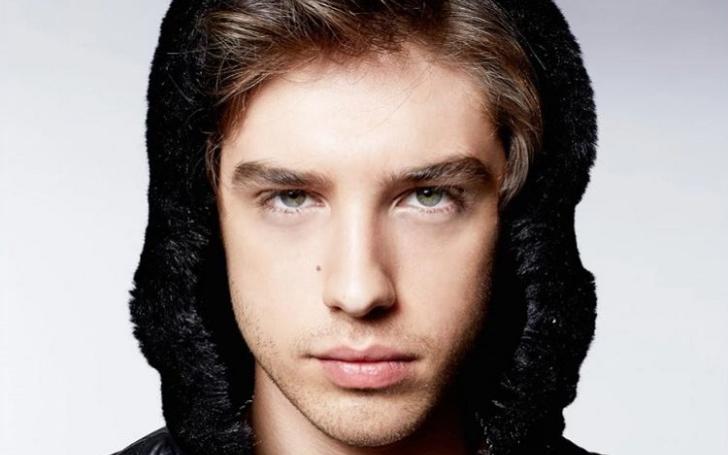 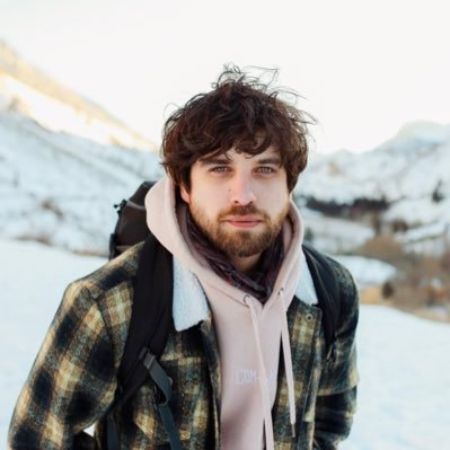 The aspiring actor and singer David Lambert is now earning fame as one of the talented actors all over the Hollywood Film Industry. Among others, he is well recognized for playing the leading role of Brandon Foster in the ABC Family drama series The Fosters. Lambert has also released the songs like Outlaws, Billy’s Watch, Waves, and others.

On November 29, 1993, the dashing David was born in Baton Rouge, Louisiana, USA, to Dori Lambert (mother). He holds American nationality, belongs to the mixed ethnic group, and his birth sign is Sagittarius. David has one younger sister named Gigi Lambert and Jason Lambert’s brother.

Does David Lambert Have Girlfriend?

The 26-years-old David is in a romantic relationship with his girlfriend, Meg Delacy. Meg is also an actress and singer who has starred as Whitney in Side Effects and Nyla in Recovery Road. Besides, she has also appeared in The Fosters as Grace alongside her boyfriend, David.

How and when Meg and David met one another is still unclear. However, it seems like the two first met in the set of the series The Fosters back in 2017. As of now, the sweet lovebird is sharing a good bond as the happiest pair.

Delacy and Lambert visit exotic places and even attend public class shows together. They never hesitate to share a romantic picture on their official social networking accounts. Wishing Meg her happiest 23rd birthday back on July 9, 2019, he shared a photo of Meg, captioning,

“Happy birthday to my radish. My little 23 and me. Time has flown by yet you’ve remained to be just as amazing as when I first met you. I’m happy to be in your life still. Happy to know you. Glad to be in your corner. Happy to be one of your best friends.”

The pair live merrily without involving in any rumors and controversies related to their separation. Additionally, it looks like they will soon take their relationship to the next level.

Before sharing an intimate life with Meg Delacy, David was linked up with the YouTuber Kaya Rosenthal. Kaya and David began their romantic affair back in 2015. Rosenthal and Lambert were sharing a perfect bond.

They used to share their quality time. But later on, the two did not make much of a pubic appearance, which makes people speculate that the two might have partitioned their relationship.

Later on, Lambert began dating Meg. From which the separation between Kaya and David was confirmed.

Net Worth Of The Forsters Actor, David Lambert

David Lambert has an approximate net worth of around $500 thousand in total. David’s primary source of income is his appearance in several TV series and films. He has also worked in the theater.

Among these all, David’s prominence rocketed to fame right after he portrayed a leading role of Brandon Foster in the ABC series The Fosters. Besides acting, he earns an impressive sum of wealth from his songs.

As of now, Lambert has released albums By the Carolina Moon and Outlaws. For the information, another actor Thomas Beaudoin is also earning well from his professional work.