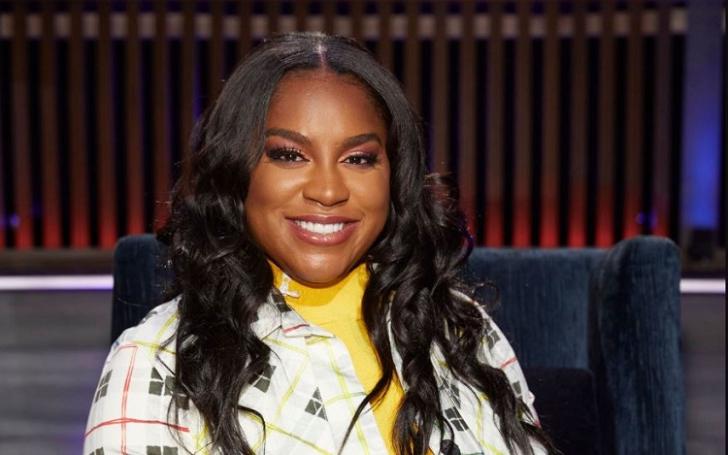 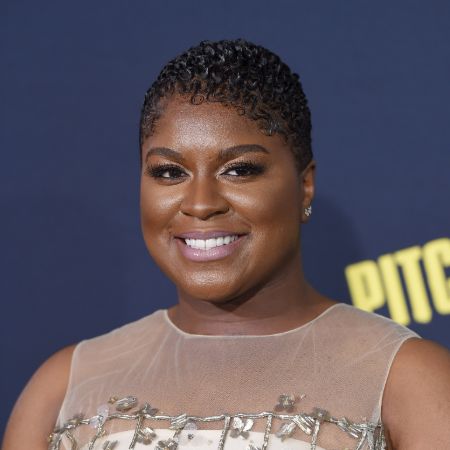 In Muskogee, Oklahoma, USA, the talented and successful songwriter Ester was born on Esther “Ester” Renay Dean on April 15, 1986. She was raised singly by her mother and her sister Deandra Dean. Additionally, Ester attended Omaha North High Magnet School. Ester is also named ‘The Song Machine.’

The 34-years-old Ester is quite secretive regarding her intimate life details. She has not spoken anything about her love life to the media. Whenever questions arise regarding her romantic life, she remains silent and prefers to keep her relationship status under the limelight.

It seems like the songwriter Dean is living a single life. She has not shared a romantic picture on her official social networking accounts, which means she is single.

More than dating someone, Dean prefers to devote her quality time with her friends and family members. She is also struggling hard to earn more fame in the entertainment industry.

Ester has worked with many famous and successful musicians singers throughout her career. The talented songwriter, the singer, has released the albums like Zaytown 2 (2010), Pride of Oklahoma (2011), Well My Name Is Susie (2019).

The 2009 song, ‘Drop It Low,’ was the first single of her, where she featured an R&B singer Chris Brown. The song became highly successful, listed number 38 on the Billboard Hot 100.

Dean has collaborated with the music producer group Stargate. She has written the hit songs like Rude Boy, Firework, Super Bass, Come & Get It, Not Myself Tonight, Drop Dead Beautiful, and Invincible for the artists like Rihanna, Katy Perry, Nicki Minaj, Selena Gomez, Christina Aguilera, Britney, and Machine Gun Kelly, among others.

Besides being a musician, Ester is also an actress who is known for her role as Cynthia Rose Adams in the movies Pitch Perfect (2012), Pitch Perfect 2 (2015), and Pitch Perfect 3 (2017). The film became successful and also earned well its box office collections.