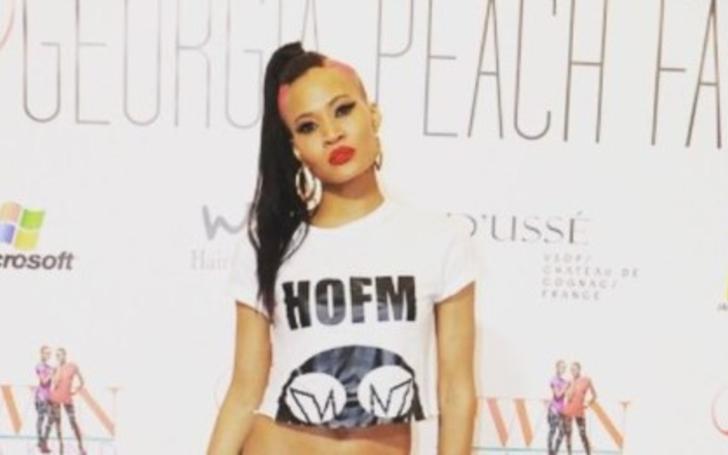 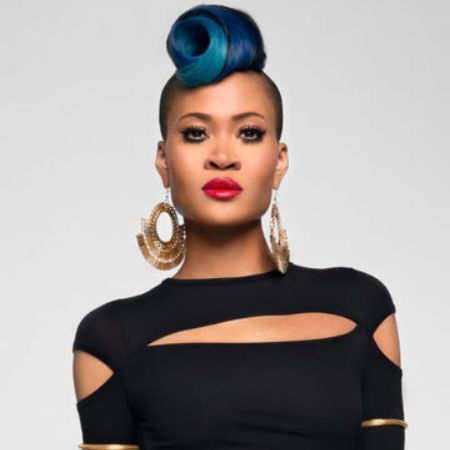 Margo Elaine Simms, professionally known as Margeaux, is a Canadian singer who appeared on the VH1 reality TV series ‘Love & Hip Hop: Atlanta.’ She is a fashion designer and a television personality as well.

A songwriter of electronic hip-hop music, she makes music under the project name HOFM. In addition, Margeaux is also known for her relationship with Nikko London.

Is Margeaux still married to Nikko?

In August 2014, Margeaux’s marriage to her boyfriend Nikko London was made public. However, she had secretly married him back in 2007.

Throughout several years, the couple had an off relationship. At present, they are no longer together, but the date of their divorce is not known.

Both Margeaux and her former husband, Nikko, appeared in the fourth season of the VH1 reality show Love & Hip Hop: Atlanta.

The show’s executive producer is Mona Scott-Young. The journey of their romance and breakup was also featured in the show.

Do you know in 2014, Nikko’s sex tape with a reality star was leaked online? And that star was none other than Mimi Faust. Hence, the series of complicated events might have led to the couple’s separation.

Is Margeaux dating anyone? Does she have kids?

It seems that the 38-year-old musician wants to keep her life secret. In August 2015, she confirmed her relationship with an Estonian model, Merika Palmiste.

When asked about her sexuality, Simms revealed that she supports the LGBT community in an interview. She added:

It is not known whether Simms and her androgynous model partner are still together or not. Merika’s last picture with Margeaux on social media is of April 2019.

Since then, she has been pictured with several other females. Likewise, Simms is also seen with her female friends, but none seems to be her partner.

Now talking about whether the musician has children, the information is behind the spotlight.

The exact amount of Margeaux’s net worth is not known. However, her net worth might be no less than $300,000. She has been active in the music industry since 2004.

At present, she works under her band named HOFM. Another reality star Erica Dixon who was the main cast of LHHA, has a decent net worth.

Margeaux is the founder of a creative brand called ‘House of Margeaux.‘ It consists of a clothing line, which is merchandise for her music.

Margeaux attended Ryerson University and studied fashion design. Her interest in hip-hop music led her to drop her design career. In 2005, Simms moved to New York and began her career as a professional musician.

Simms released her debut EP, Animal House, in 2010. Along with her ex-husband, she worked with producers like Timbaland, DJ Khaled, etc. 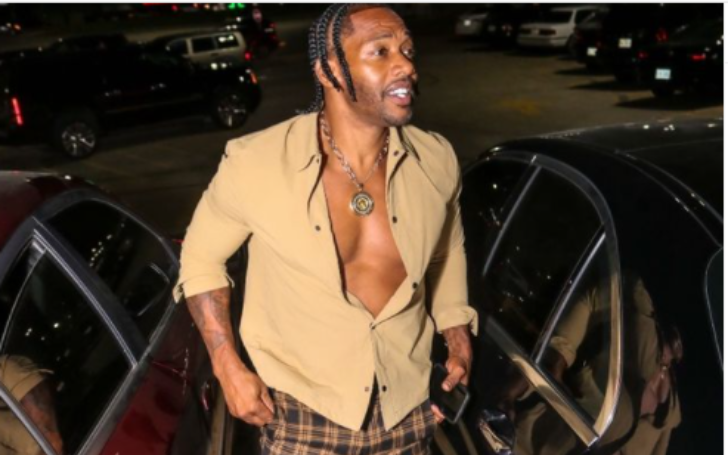