If you’re born to Miss Asia 1990 Elaine Ng and one of the highest-paid actors in the world, you’d hardly expect yourself to end up homeless and living under a bridge, in Canada, of all places. We are talking about Etta Ng Chok Lam. 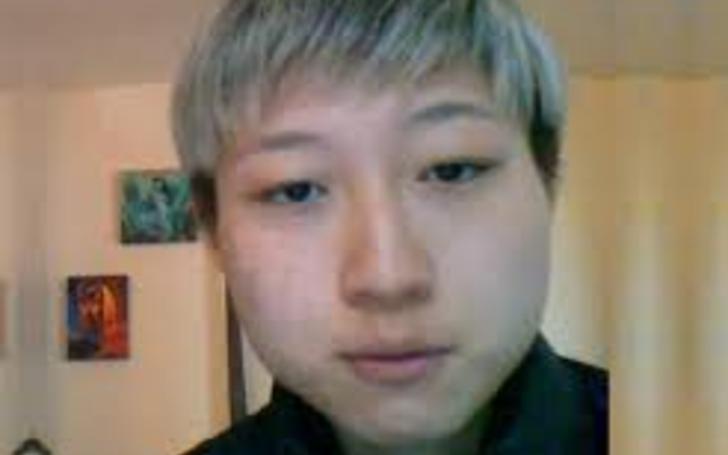 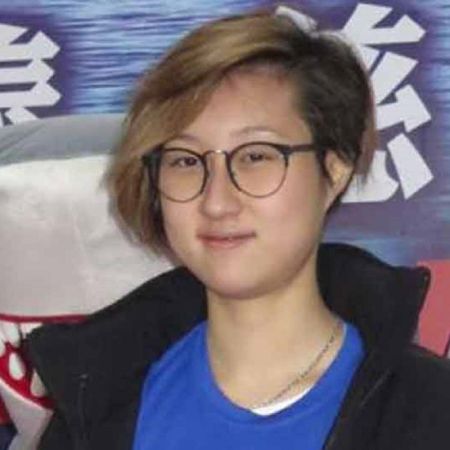 If you’re born to Miss Asia 1990 Elaine Ng and one of the highest-paid actors in the world, you’d hardly expect yourself to end up homeless and living under a bridge, in Canada, of all places. We are talking about Etta Ng Chok Lam.

But that happened to Etta Ng Chok Lam, so we would like to explore more on the story of the outspoken social activist and outcast. Jackie CChan’s20-year-old daughter came to light in 2018 after confirming that she had married her 31-year-old Canadian girlfriend, Andi Autumn.

On November 19, 1999, EttaNovember 199, their father, Jackie, and mother, Elaine. It suffices to say that there was a lot of media frenzy around the birth of Jackie’s Jackie’sshter since they dubbed her “Little D” gon Girl.”

There was some stigma to it, and Jackie claimed that he didn’t want to do with his second fa” ly, but she ”s loved, undoubtedly, more so by strangers than her parents.

Her mother decided to raise her daughter alone, later blaming Jackie as a “Helicopter Parent.” Ett” grew up in Hong K” g and lived a fairly private life.

Jackie Chan started having an affair with Elaine during the mid-1990s. It was an affair since Jackie was married at the time. Elaine announced her pregnancy in 1999, disclosing her affair with Jackie.

Chan admitted to the story and justified it by saying that he committed a mistake many men had, so there was nothing special about it. However, he never accepted the responsibility of the child.

Despite being raised by her mother, Etta never got along too well with her. Their strained relationship was revealed when Etta accused her mother of abuse and cruelty. Etta reportedly dropped out of school because of their bad relationship.

Elaine once implied that her daughter needed medical help since she frequently skipped school and some other factors. Etta was reportedly struggling with various emotional problems and was under psychological therapy for a brief period.

Her relationship with her father, however, is more strained than the one with her mother. She claimed to have had no interest in meeting with her world-famous father but later, she accused him and the family of being homophobic.

But it might have been because the mother and the daughter didn’t receive “a single cent” from their world-famous father.

A doesn’t make her sexuality public; Etta fled Hong Kong in 2018 and married Andi Autumn in Canada. The 20-year-old announced via a post on November 26, two years ago. She also uploaded a photo of herself with her 3 November November 26kissing and holding their marriage certificate.

The certificate revealed that theyAutumn’ss knot on November 8. The message that the couple wished to send was, “Love always wins.”

AutumNovember 8loaded a video of their wedding in which” they were both d” used in white as they exchanged vows and rings. As of today, the couple is still believed to be married, happily or otherwise. Well, Tori Hughes, an Instagram star, was also in a same-sex relationship.

Etta asked for help from the public in a YouTube video that went viral back in 2018. In the video, Ng claimed that she and Autumn had been homeless for a month because of her homophobic parents. She also said that she hadn’t been helped by her friends, the police, the LGBTQ community, the fohadn’tt, and almost anything she could think of.

She also claimed that people were trying to split her and her partner by pointing her towards the homeless shelters instead of helping. Her mother, however, told her to get a job, according to a report.

Since she claimed to be estranged from her parents and living under a bridge, we are not sure whether we should consider calculating Homeless people’s Net-Worth, since it would be weirdly ironic.

Her father, however, people’s above $400 million, making him one of the richest A-Listers in the world. 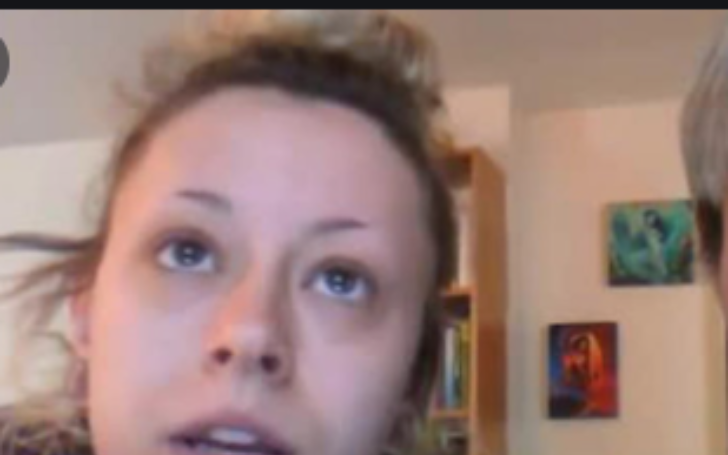 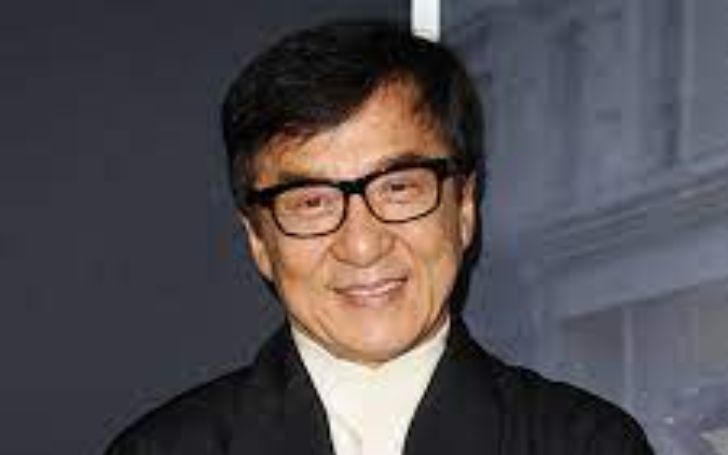 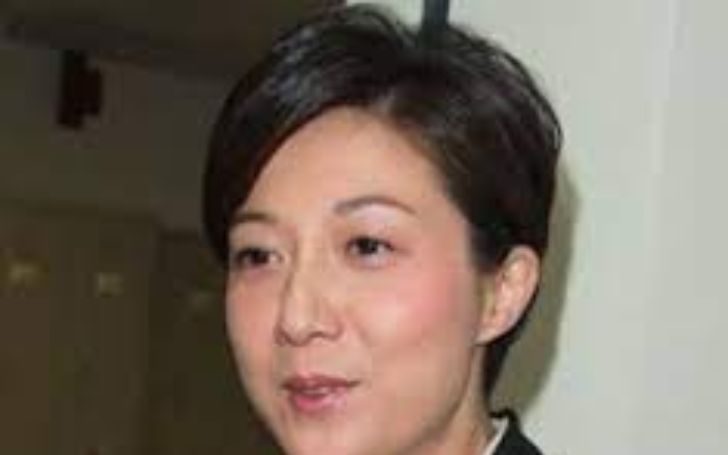