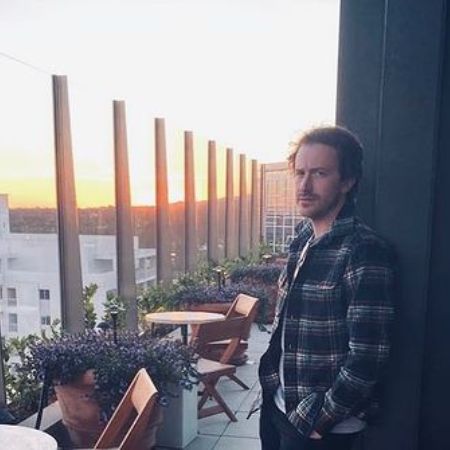 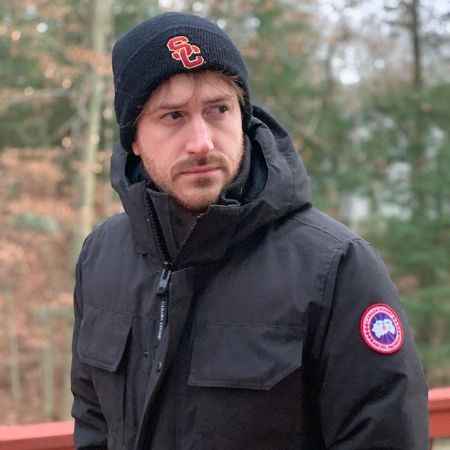 Joseph Francis Mazzello III is also professionally known as Joseph Mazzello. He is an American actor. He is popular for his roles as Tim Murphy in Jurassic Park. Eugene Sledge in the HBO miniseries The Pacific, Moskovitz.

Let’s know about the Relationship, Net Worth, Early Life and Career of the American actor Joseph Mazzello.

The Early Life of the Jurassic Park actor Joseph Mazzello

The Jurassic Park actor was born in Rhinebeck, New York, and reared in Hyde Park, where he was the son of Virginia (née Strong) and Joseph Francis Mazzello Jr, a dance studio owner. Mazzello attended Our Lady of Lourdes, a Catholic school.

However, The American actor attended the University of Southern California School of Cinematic Arts in 2001. After receiving a letter of recommendation from filmmaker Steven Spielberg.

Mazzello paid for school using the money he earned from a small role in The Lost World: Jurassic Park (1997). Which he jokingly referred to as Spielberg’s graduation present.

Mazzello’s father passed away on May 13, 2018, following a battle with brain cancer.

The Career of the American actor Joseph Mazzello

Mazzello made his film debut in the 1990 picture Presumed Innocent, starring Harrison Ford. After that, he appeared in Jersey Girl, Radio Flyer and the 1992 television film Desperate Choices: To Save My Child.

Mazzello rose to prominence in 1993 after playing Tim Murphy in Steven Spielberg’s Jurassic Park and Richard Attenborough’s Shadowlands. He later played Roarke Hartman in the 1994 film The River Wild. Also, read about the career of the British actor Billy Howle.

Mazzello’s first film role in the 2000s was in Wooly Boys, which he starred in in 2001. The American actor first appeared on television in 2002, on the show Providence. He subsequently starred in the CBS smash programs CSI: Crime Scene Investigation and Without a Trace.

Mazzello starred as Dustin Moskovitz, one of Facebook’s co-founders, in David Fincher’s film The Social Network in 2010. Critics praised his portrayal. However, the rest of the cast was nominated for multiple prizes.

Mazzello starred in the mini-series The Pacific as Eugene Sledge during this time. Mazzello went on to play G.I. Joe operative Mouse in G.I. Joe: Retaliation in 2013. However, In 2018, he played John Deacon in the Queen movie Bohemian Rhapsody.

Bohemian Rhapsody is a 2018 biographical musical drama film directed by Bryan Singer. from a screenplay by Anthony McCarten and produced by Graham King and Queen manager Jim Beach.

The film tells the story of the life of Freddie Mercury, The lead singer of the British Band Queen.

However, the movie was produced by Regency Enterprises, GK Films and Queen films with the 20th century serving as distributor.

The film was released in the United Kingdom on 24 October 2018 and in the United States on 2nd November 2018. Nonetheless, the movie was well received by the audience.

The movie became a major box office success grossing over $911 million worldwide on a production budget of about $50 million, becoming the sixth-highest grossing film of 2018 worldwide and setting the all-time box-office records for the biopic and drama genres.

The Net Worth of Joseph Mazzello

Joseph Mazzello, an American actor, has a staggering net worth of $3 million. He has amassed his money as a result of his acting career.

He also made a good living by appearing in the blockbuster film Jurassic Park (1993) when he was ten years old. The picture grossed a total of $357,067,947 over the world. Also, read about the Net Worth of British Child actor Noah Jupe.

Joseph began performing when he was five years old. He’s been in some hit movies, along With the River Wild, Star Kid, The Social Network, and G.I. Joe: Retaliation.

Some of his acting credits include Providence, CSI: Crime Scene Investigation, Without A Trace, and Person of Interest, among others.

The Young Artist Award for Jurassic Park was also given to the 35-year-old actress. Nylon magazine’s Young Hollywood Issue, he was named one of the 55 faces of the future.

The Relationship of the Bohemian Rhapsody actor Joseph Mazzello

According to several publications, Joseph Mazzello is rumored to be dating Arabella Ajar. He hasn’t revealed anything else about his romantic life, though. Also, read about the relationship of actor Joshua Rollins.

We also looked through his social media accounts for more information about his love life, but there were no posts that matched his love life. He appears to be a pretty private person who doesn’t talk much about his personal life.

Past Relationship with Lucy Boyton

Joseph Mazzello, who starred in Jurassic Park, is infamous for keeping his girlfriend a secret. He has managed to keep the specifics about his partner out of the public eye. On the other hand, he isn’t afraid to tweet about his sweetheart on social media.

On February 21, 2015, he stated that he had decided to communicate his whereabouts with his girlfriend over iMessage because their relationship was becoming serious.

Furthermore, He revealed on Twitter on December 29, 2015, that his fiancée had been cheating on him for over a year.

Joseph went on to say that his ex-girlfriend was in an open relationship in another post. Moreover, His love life was ruined by his breakup with his then-girlfriend, according to his tweets.

He was head over heels in love with his previous partner before those break-up posts. However, On the 2nd of April 2014, he wished her a happy birthday. Joseph collaborated on a script for The Plains, a psychological thriller film, with his lover.

Joseph is a handsome actor who stands 5 feet 9 inches tall which equals 175 cm tall. The actor weighs about 72kg which is about 159lbs. The 5 feet 9-inch actor is a good-looking actor with Brown hair and a pair of green eyes.

Mazzello is very active on his social media and likes to interact with his fans and followers a lot. He has more than 537k followers on his Instagram account.

As Joseph was born on September 21, 1983, so he is a Virgo as a zodiac sign. The actor’s parents own and operate a dance studio in New York.

If you have any queries about this article, please leave them in the comment below. Please do visit our official page, Favebites. 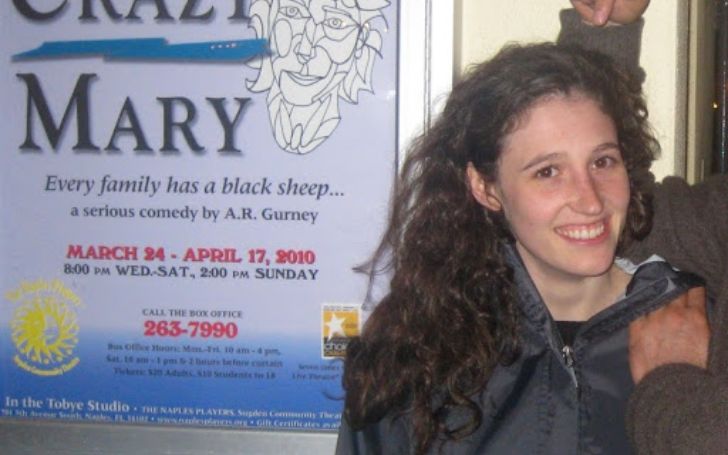 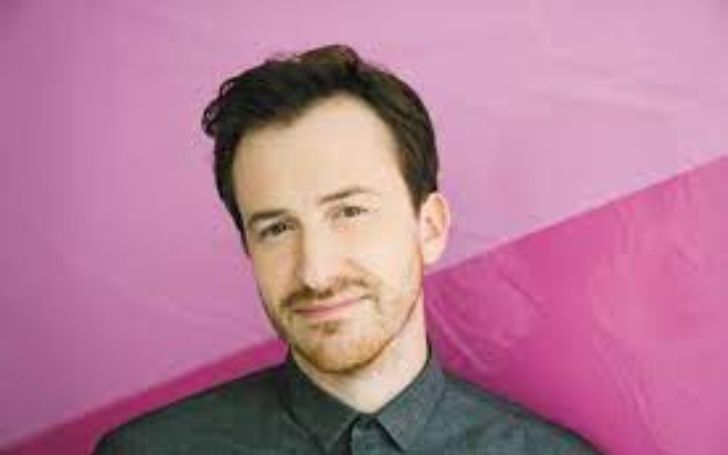