Being one of the most respected Judges, Gregory Ellis Mathis’s life is an inspirational book for young people to follow. In addition, the celebrated court leader is the star of his reality show, which has changed the lives of thousands of people. 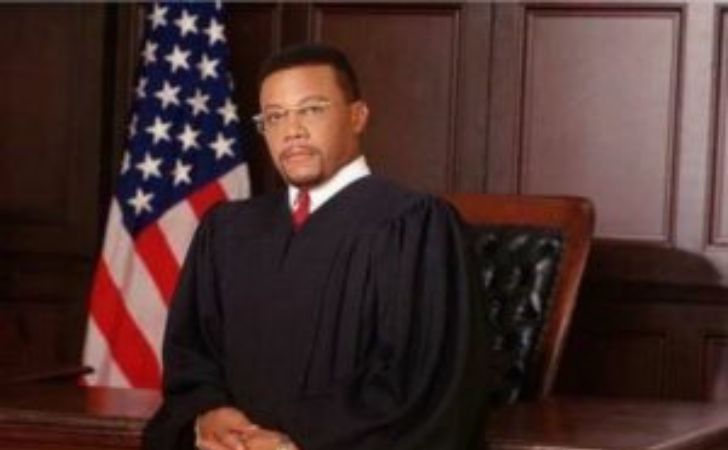 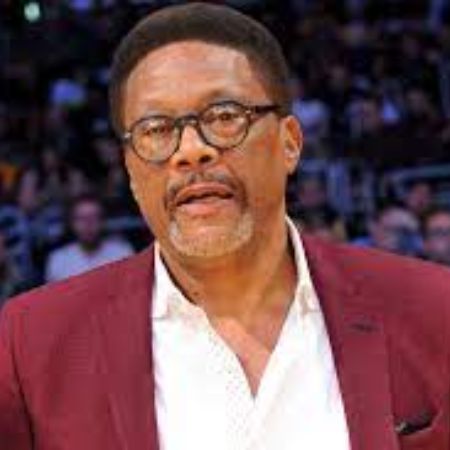 Being one of the most respected Judges, Gregory Ellis Mathis’s life is an inspirational book for young people to follow. In addition, the celebrated court leader is the star of his reality show, which has changed the lives of thousands of people.

Moreover, he receives accolades like the Day Time Emmy and the NAACP Image Award.

We have seen the legendary lawmaker fixing the disputes between two parties, but do we know about his early life and relationships? Well, let’s shed some light on one of the influential figures in African American community.

Who is Judge Mathis’s Wife?

Alongside his hectic career, his romantic chapter of life is also interesting. Judge Mathis married the beautiful lady Linda Reese. The pair met each other after the demise of Mathis’s parents. Likewise, the lovely couple exchanged wedding vows on 1st June 1985.

Linda is also an established individual as she works as a teacher and owns an Advance Learning Center for children. Not to mention, both of them are respected members of the African-American community.

Judge and his children are seen traveling and having dinners together. Furthermore, Greg’s family are supporters of the Democratic party and are often seen at rallies of current vice president Kamala Harris.

Career as a Judge

After getting out of Jail and graduating with a Degree, Mathis wanted to pursue a successful life. Initially, he was hired by McDonald’s. After his burger flipping days, he got a chance to assist Clyde Cleveland. Later, he earned a Law degree from the University of Detroit School of Law.

After several years of applications, he was finally appointed as a Judge for 36th District in Michigan. Moreover, he successfully performed the duties from 1995 to 2000.

Later on, the 61-year-old became the head of Mayor Coleman’s campaign. During President Obama’s Administration, he was honored as a part of My Brothers Keeper for his African American programs and politics.

In addition, he co-wrote a novel titled Street Judge. He also wrote a book, Being a Judge to Criminals and Such, showcasing his experience.

Since its inception, the reality series has aired over 3000 episodes. In addition, Greg and his team won 2004’s NAACP Image Award and an Emmy Award in 2018. The show parallels Judge Judy, Divorce Court, and The People’s Court.

The old school Judge also practices online sessions, as they opened a YouTube channel on 23rd February 2007. The famous track currently boasts a massive 261 thousand subscribers. Furthermore, Greg has uploaded over 2900 videos and gained 182 million views as of 2021.

In addition, his Instagram handle also has a massive following of 771k. The popular page has posted over 2000 posts and currently follows 114 people. Also, his Twitter handle gives updates about him.

Does Judge Mathis Have A Net Worth Of 30 Million USD?

Featuring in the list of successful Judges like Judge Judy and Joe Brown, Gregory has earned a lavish lifestyle and lucrative earnings.

Adding to his revenue, he has released a novel titled Street Judge, and a Book called a Judge to criminals and Such.

Furthermore, he has launched his website, askjudgemathis, which helps him garner ad revenues and engagement rate. The former gangster has successfully run a show for 22 seasons, helping many people along the way.

Adding assets to the Mathis family, the Law maker’s wife is also an established personality. Consequently, she gets a salary for teaching and owns a Children’s Advance learning center.

Furthermore, Linda’s featured movies have earned millions at the box office, for instance, Pastor’s Wife (48 Million USD) and Trace (6 Million USD). We can say that Matthis’s family is not concerned about financial issues.

Born in the mean streets of Detroit, Michigan, on 5th April 1960, Greg became a great Judge. Furthermore, he was taken to a struggling African American family, Alice Lee Mathis and Charles Mathis. Later on, Greg’s parents split up.

Consequently, Alice looked after her children working as an Adventist, nursing, and housekeeping. Moreover, he grew up with four other brothers, making the Mathis family struggle for daily needs.

Apple does not fall far away from the tree. Consequently, Greg joined a gang like his father. Thus, for violent acts, police arrested him in the 1970s. After numerous rehabilitations, he studied at Eastern Michigan University to sort his life out.

In addition, he was a Campus activist in the Democratic party. The influential figure later attended Ypsilanti Campus, earning a degree in Public Administration.

Looking at the physical persona, the great man stands at 5 Feet and 9 Inches (1.8 Meters) and weighs around 82 Kilograms (180 lbs). Ellis is 61 years of age and lives a meaningful life for his community.

Furthermore, he belongs to the African-American ethnicity and is of American nationality. The Detroit native was born with big black eyes and curly black hair. Besides, his Zodiac sign is Aries. 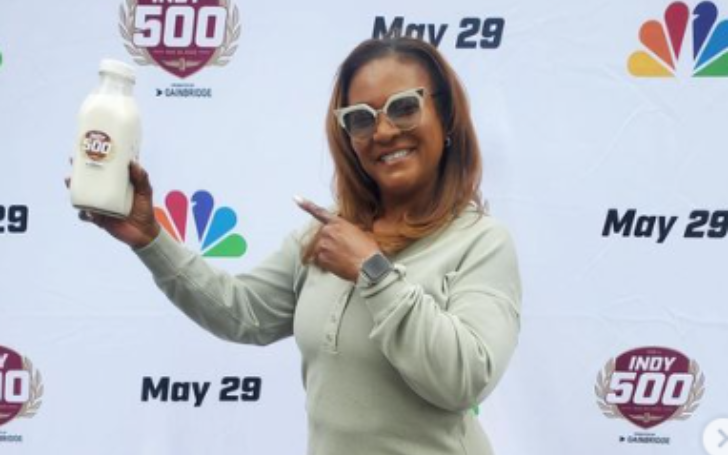 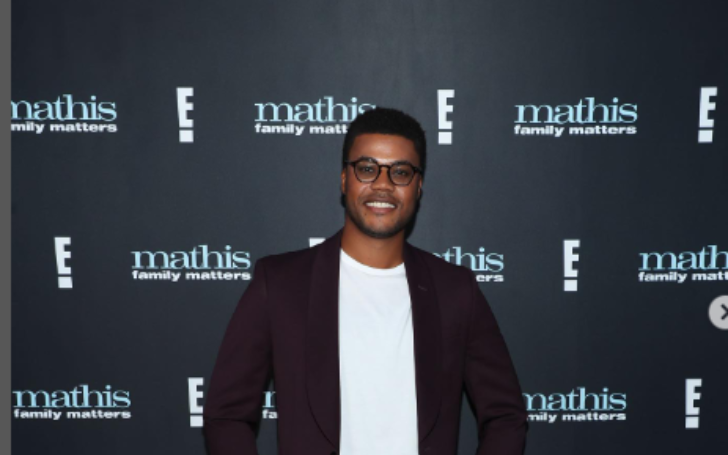 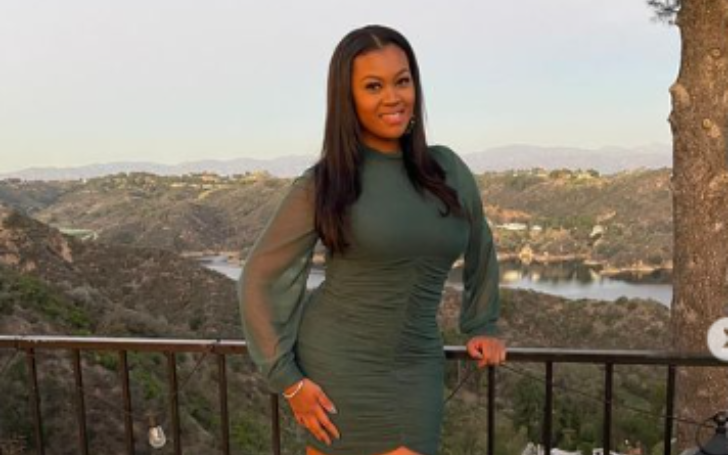 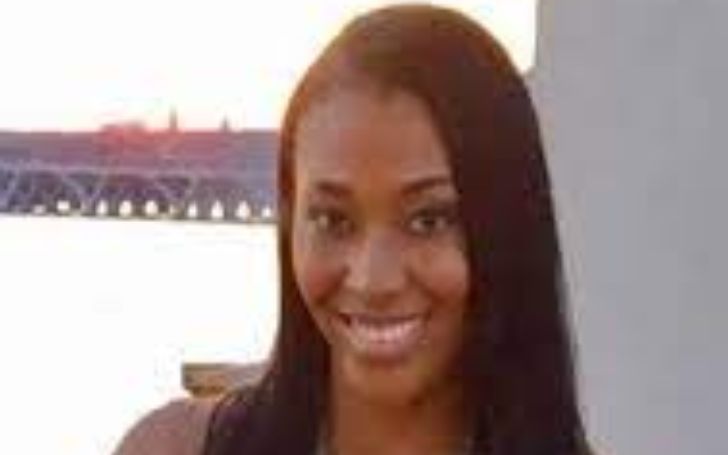 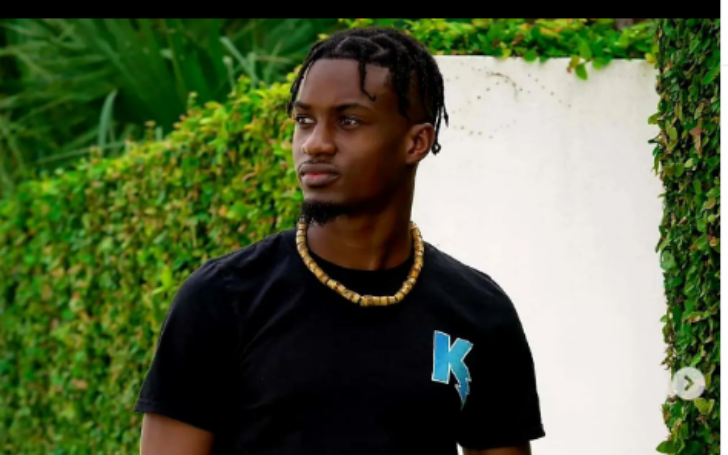 One thought on “Judge Mathis”