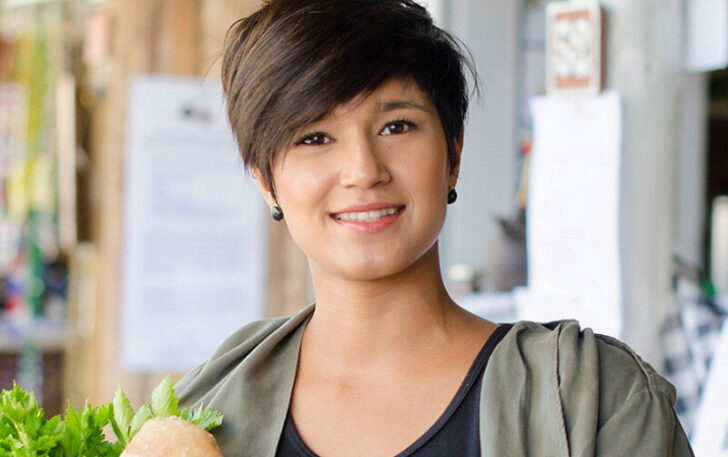 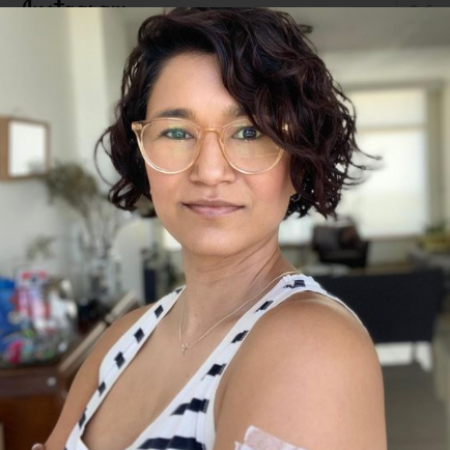 Are you a food lover? If then, this article will entertain you because we are writing about Kamini Pather, the food writer, host of several food-travel shows, and a food lover.

The beautiful and talented Kamini is highly recognized as the winner of the second season of the South African version of the television cooking game show ‘MasterChef South Africa,’ which aired on M-Net from June 11, 2013 to September 11, 2013.

The MasterChef SA winner, Kamini, was born on April 20, 1983, in South Africa. Pather spends her childhood merrily with her parents, grandparents, and beloved brothers. She holds South African nationality (nacionalidad) and belongs to a mixed ethnic group as her mother is originally from India.

Kamini shares a healthy bond with her family members. Besides, she also took her maternal grandmother and mother, Anitha Pather, as an inspiration. She said that they are the ones who helped and supported her a lot to emerge her interest in food. Also Read: Matt Rogers

Concerning education, Kamini graduated from the University of KwaZulu-Natal with a Bachelor of Commerce (BCom).

Is Kamini Pather Dating Anyone?

The 37-years-old gorgeous food blogger, traveler Kamini Pather, has not spoken clearly about her relationship status. She has not revealed whether she is dating someone or is living a single life.

It seems like Pather is currently living a single life. The lady has also not shared any romantic pictures on her official social networking accounts, which can be taken as proof of her singleness. More than spending time dating someone, she prefers to devote her quality time to her parents and friends. Kamini is also working hard to establish the best and most secure career.

Kamini worked in food, travel, lifestyle programs, and publications in the South Africa (SA) area. From March 2012 to December 2012, she worked as a recipe and cooked dishes writer and photographer in SA’s food magazine Crush Online Magazine.

Similarly, she worked as a TV chef at Expresso Show in Cape Town, SA, for five months, from August 2012 to December 2012. Furthermore, Pather worked as a Food Assistant on Siba Mtongana’s TV series for a month.

During the show, she used prepared TV-ready versions of the recipes provided and also worked closely with the food stylist Lisa Harrison. Besides, Kamini has also hosted several radio programs.

Kamini has an estimated net worth of around $1 million, which she has accumulated throughout her professional career. Pather has hosted various food-travel shows and has shared her mind-blowing food tips/recipes. From which she is earning an impressive sum of money. Read More: Tess Sanchez

Kamini also received prizes worth more than a million after winning season 2 of MasterChef SA. Her award includes a new car, $5322.97 (Rs 400,000) in cash, and holiday trips.

Besides these, Kamini is also more conscious of health and prefers to keep herself fit and energetic. So, she has joined gym classes, participated in several marathons, and won medals.