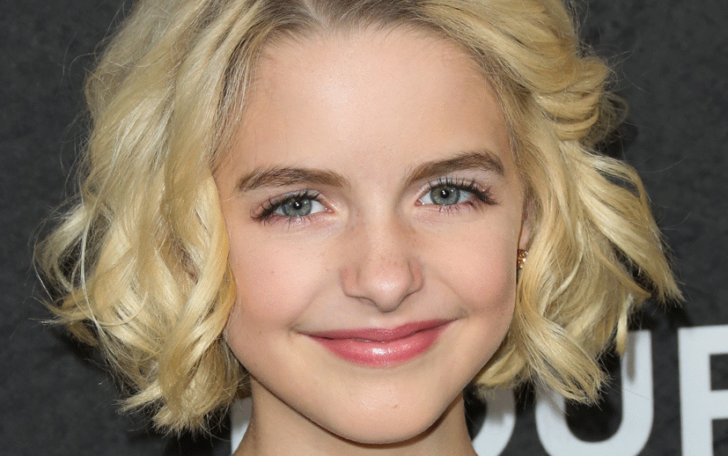 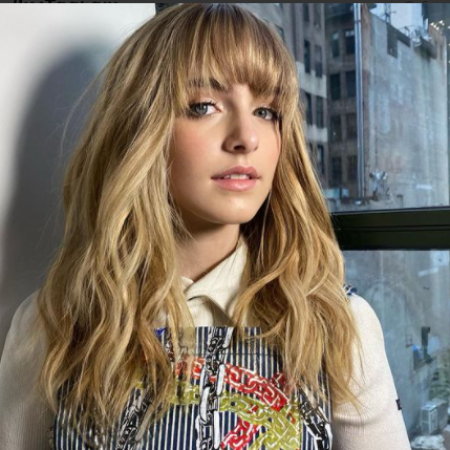 Mckenna Grace is a famous child actress all over the Film Industry. Not to mention, she has gained massive fans and followers through her breakthrough younger version roles in numerous hit films and TV shows like Chilling Adventures of Sabrina, Once Upon A Time, and Captain Marvel.

The talented, hardworking, and beautiful Mckenna was born on June 25, 2006, in Grapevine, Texas, USA, under Cancer’s zodiac sign. Besides, not much is known about Grace’s parents, siblings, and academic qualifications.

The 13-years-old entertainment personality Mckenna is currently living a single life without involving in any romantic relationship. As a matter of fact, Grace is currently in her teenage. So, more than engaging in romantic affairs, she is focused on her studies.

As well as the beautiful child actress is also working hard to pursue a better career in the acting field and establish herself as a successful actress all over the media. Furthermore, the actress started her acting journey when she was at the age of six. To date, Mckenna has played her character in various films and TV shows. For the outstanding performances, she has won and been nominated for several prestigious accolades as well.

As mentioned above, Mckenna has portrayed the younger version character in various TV shows and movies. Among them, she is recognized for her role as Young Sabrina Spellman in the series Chilling Adventure of Sabrina. In fact, the teenage version of Sabrina Spellman has played by another famous actress Kiernan Shipka. After both renowned artists appeared in the same show, they surprised many of their fans. Without a doubt, many people assert Grace looks like a young Kiernan Shipka.

Not only with Shipka, but whenever Grace played younger versions of roles, she faces rumors regarding her same facial appearance with the actress who has starred a teen version in the shows/films. Although people are asking, how does she look like all of them? One of her fans answered it sweetly, saying, “She’s the Eevee of child actors, she can become anyone.”

Net Worth of Mckenna Grace

The 4-feet-8-inch tall actress Mckenna Grace has an estimated net worth of around $700 thousand, which she has calculated throughout her appearance in various TV shows and movies. Some of her notable filmy works are listed below, along with their box-office collection;

In the movie, Tonya’s famous actor Sebastian Stan has also played his character. Besides film, Grace has starred in numerous TV shows, namely The Young and The Restless, CSI: Crime Scene Investigation, Dog With A Blog, alongside Beth Littleford, Once Upon A Time, Fuller House, The Bad Seed, Young Sheldon, and others.

From the appearance, she is gathering a reasonable sum of wealth and earning enough prominence as one of the talented child actresses. Another child artist Mackenzie Hancsicsak is also grabbing full media attention.