Katie Kimmel is the eldest daughter of TV host, Jimmy Kimmel. She is also a fashion designer and artist runs. 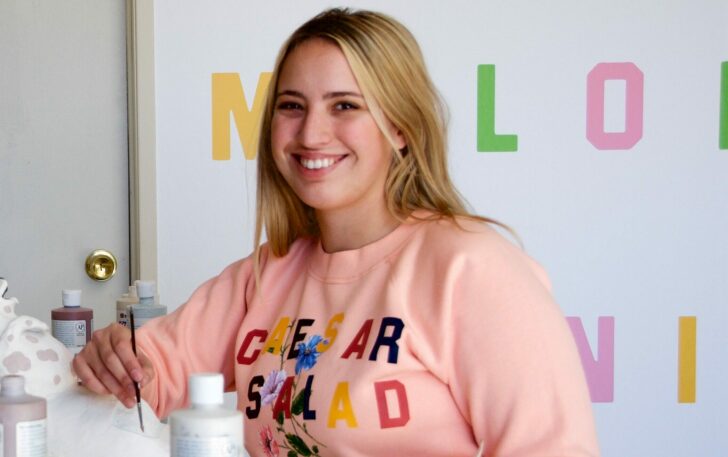 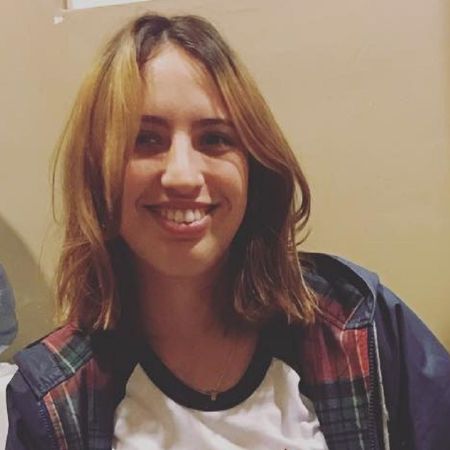 Famously known as the eldest daughter of Tv host, Jimmy Kimmel, Katie Kimmel has her own career in art crafts and fashion designing.

Though she always captures the limelight as a celebrity kid, she prefers self-recognization as an artist.

Katie’s Engaged To Her Boyfriend

The 28-year-old artist is happily engaged to her longtime boyfriend, Will Logsdon in January 2019.

Moreover, she shares the exciting news to her fans via Instagram posts, expressing happiness to spend the rest of her life with Will.

The duo is yet to reveal the exact date of their first meeting but scrolling through Katie’s Instagram, it seems they are together for years now.

Interestingly, the love birds share a common love for dogs, and even Kimmel called her partner mother to her dog.

Undoubtedly, Kimmel is an avid dog lover, and most of her Insta posts are dedicated to her pets. She has two adorable girl dogs; a labrador retriever whose name is Pony Kimmel, and she has her own Instagram with 1.4k followers.

Similarly, another one is a Chihuahua named Muffin which is the youngest one.

For Katie, her dogs are more like family members whom she loved to call her daughters. It isn’t wrong to say; her dogs completed her family, and the family of four often went for traveling too.

Also, Gina is three years older than Jimmy, who graduated from Arizona in 1988. On the other hand, Kimmel dropped out of college to pursue his radio career.

The college sweetheart exchanged a vow on June 25, 1988, at an intimate ceremony. After their marriage, the couple relocated to Seattle, Washington, because Jimmy was hired to co-host “The Me and Him Show” at KZOK-FM.

In 1991, Jimmy and his wife welcomed Katie and blessed her with another son, Kevin Kimmel, in 1993. He always took his family with him wherever he was posted for a job.

After years of hustle, he finally made his TV debut in the 1997 in-game show ‘Win Ben Stein’s Money’ but got his breakthrough in 2004 with his own TV show, “Jimmy Kimmel Live!” on ABC.

Kimmel’s parents were together for 14 years before they divorced in 2002. However, the couple decided to share joint custody of their two kids and share a cordial relationship.

But, Gina prefers to remain single and focused on her career as a costume designer.

In 2017, Jimmy Kimmel tweeted calling out the eco-friendly fashion brand for ripping off his daughter’s designs.

He also blamed the company for stealing ideas from a young artist and linked them to both sites. Check out the tweet;

The link shows matching designs of the t-shirt with Katies’ product. Later, Reformation issued a statement expressing their point of view, them,

“Graphic word products have been a part of the Reformation brand and design aesthetic since we launched in 2009. We have a deep respect for artistic integrity and would never replicate or appropriate the work of a young artist, or any artist for that matter.”

The company concluded the statement stating their brand mission is to “provide a sustainable way to be fashionable.”

The young artist is at the rising phase of her career with a decent net worth of $200,000-$500,000. Her income is from her online craft business and career as a fashion designer.

The celebrity kid is the “Katie Kimmel” online store, which offers customized products like shocks, t-shirts, hoodies, bags, caps, paintings, and ceramic artwork. The price starts from $4-$125 according to the products.

On the other hand, her father, Jimmy Kimmel, as one of the successful Tv personalities, holds an astonishing net worth of $45 million and a salary of $15 million per annum.

Katie was born on the 28th of August, 1991, in the USA under the birth sign of Virgo. The starlet was raised with her younger brother in Florida, California, and Arizona due to his father’s job.

Kimmel completed her schooling in California. Then she joined The School of the Art Institute of Chicago and received her BFA in 2015.

Soon after her graduation, she started focusing on her interest and shortly garnered the limelight as an upcoming fashion designer and artist.

Check out the video of Katie getting ready for Oscar 2017;

As of now, she is living in the Mojave Desert and working on her online store. She also featured on the TV with her father on his show, “The Man Show,“ between 2000-2003.

Furthermore, she lends her voice puppet version of herself in “Crank Yankers” in 2004. 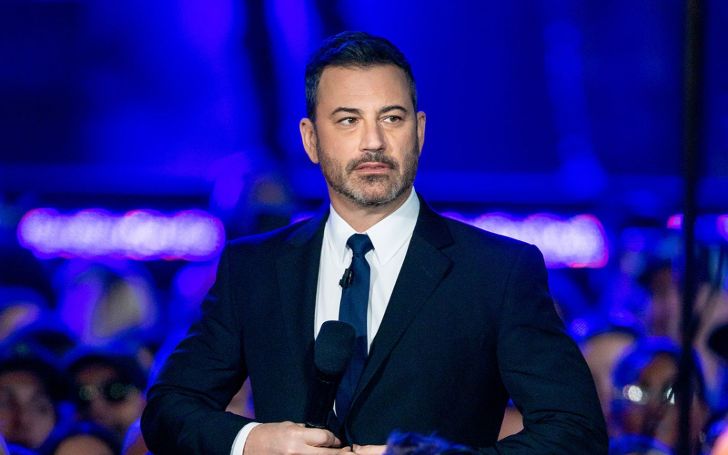 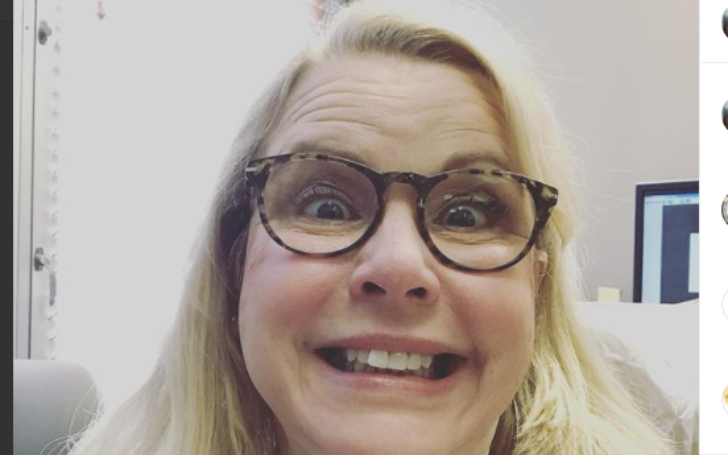 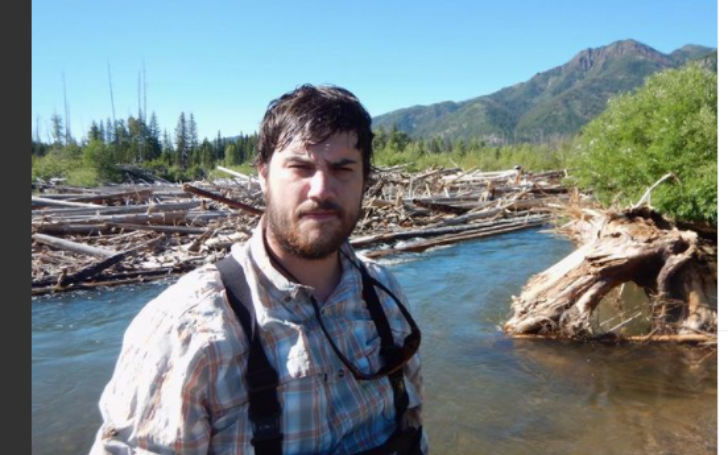