Lil Uzi Vert is an American rapper, singer, and songwriter who first became famous after releasing a mix-tape Luv Is Rage (2015). The 25-year-old artist further rose to prominence following the release of his single Money Longer (2016). 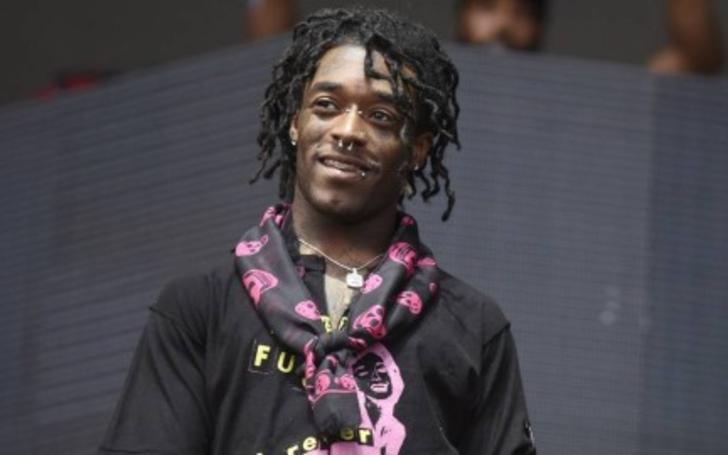 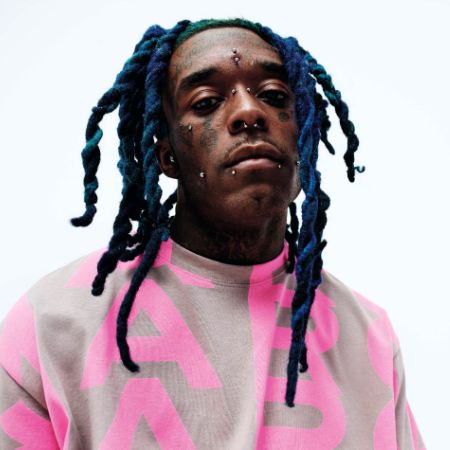 Lil Uzi Vert is an American rapper, singer, and songwriter who first became famous after releasing a mix-tape Luv Is Rage (2015). The 25-year-old artist further rose to prominence following the release of his single Money Longer (2016).

Lil Uzi Vert was born as Symere Woods on July 31, 1994, in Philadelphia, Pennsylvania, the U.S. At 13, Lil listened to several rock bands, including The All-American Rejects, Marilyn Manson, Simian, etc. Later, he began listening to rap and hip-hop music.

Vert is also known for his eccentric fashion styles, including face tattoos, facial piercings, and hairstyles. He likes to be called Renji, Baby Pluto, and Sasuke.

At present, the Philadelphia-born artist is happily single. Uzi is focused on expanding his rising career; hence he has no time for affairs and romance. The Lil Uzi Vert vs. the World rapper has dated a few women.

After his previous failed relationships, Vert has been maintaining his privacy. He rarely spills about his love life; hence it is difficult to know whether Lil Uzi has a girlfriend or not. To know who he dated in the past, scroll down.

Lil Uzi had a relationship with the now popular Instagram model Brittany Byrd from 2014-to 2017. They first met when Byrd was attending Parsons School of Design. She had moved from California to New York City to pursue her fashion designing career.

While they were together, Brittany became quite popular among Uzi’s fans. Likewise, Uzi made several songs about the designer, and she even appeared in a music video for his single ‘Money Longer.’ Uzi announced the news of their split with a song titled ‘Stole Your Luv’ on June 26, 2017.

In a podcast, another famous model, Brittany Renner, said that she dated Uzi for a few months. Further, a reality TV star named Dream Doll teased her fans by posting Uzi’s picture on her Instagram. On October 3, 2017, she uploaded his image on national boyfriend day. However, Dream Doll later deleted the post.

Net Worth Of Lil Uzi Vert

Lil Uzi Vert has a net worth of $17 million per celebrity net worth. As per Forbes, Vert earned a whopping $20 million between September 2017 and September 2018. With that income, he became one of the 20 highest-paid rappers globally.

From 2017-to 2018, Vert had 3.5 billion streaming views. He played an impressive 76 live shows worldwide, which added extra cash to his bank balance.

Besides, the rapper has recently launched a new selection of Eternal Atake merchandise and accessories. His merch collection includes apparel from hoodies and sweatpants to black-light posters and a tray. All of his products are inspired by his style. Moreover, the apparel price ranges from $30-$70.

Despite being characterized as a shady artist, the young rapper is actively involved in charity works. On June 18, 2018, Vert’s friend and a famous young rapper, XXXTentacion, was shot dead. Afterward, Vert asked social media for help to build a foundation against gun violence.

It is a common thing to hear about rappers’ insane luxurious possessions. Likewise, Lil Uzi Vert is also an avid automobile enthusiast. He has a collection of multi-million dollar supercars in his garage. However, the rapper has custom-modified his collection, taking inspiration from anime.