Max Todd is the son of the famous reality star, Lisa Vanderpump. He is currently enjoying a combined net worth of $90 Million. 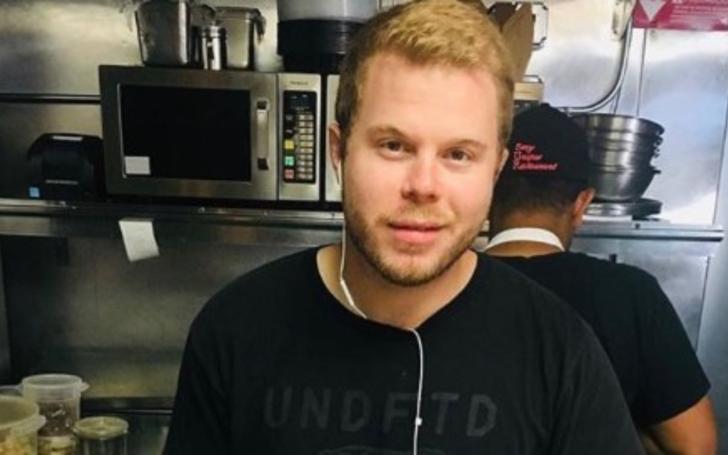 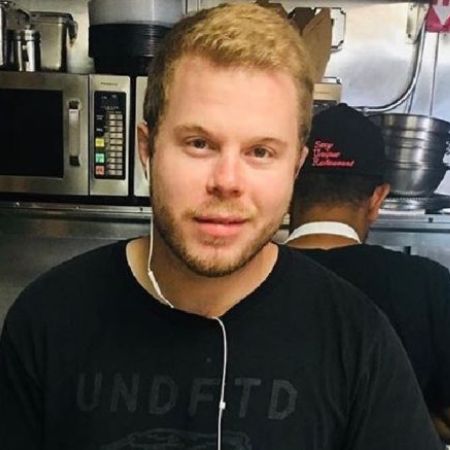 You might have probably heard or seen Lisa Vanderpump’s reality show Vanderpump Rules. Lisa is known for making appearances on Bravo’s The Real Housewives of Beverly Hills and ABC’s Dancing with the Stars. Today, we will talk about her son, Max Todd, who works at her mom’s restaurant, SUR, and has appeared on her show.

Max was born on December 7, 1991, in London. Lisa and her husband, Ken Todd, adopted him when he was just six weeks old. Let’s know some interesting details about Max and his personal life.

Talking about Max’s parents, Lisa and Ken married in 1982. They had engaged six weeks after meeting and wedlock within three months. In August 2019, Lisa posted a throwback picture of her wedding on their 37th wedding anniversary.

Max’s mom, Lisa, is a 59-year-old British restaurateur, TV personality, and former actress. Likewise, his father, Ken Todd, is a British-American businessman. Lisa and Ken are business partners as well.

Pandora is the only daughter born to Lisa and Ken on May 7, 1986. She is a graduate of Pepperdine University. Pan is involved in the food and beverage business and is on the board of Vanderpump dogs.

Unlike Max, she is a married woman. Pandora married her husband, Jason Sabo, in 2012. The couple resides in Beverly Hills.

Max and Pandora have a half-brother named Warren Todd, Ken’s son, from his previous marriage to Pamela Todd. Recently, he was diagnosed with coronavirus but has successfully recovered.

Max doesn’t seem to be dating any girl, but he has a few romantic affairs. In the season 7 reunion of Vanderpump Rules, viewers learn about Max’s short experience with SUR hostess Billie Lee.

Max and Billie had a hook-up, and it was nothing serious. Further, Todd confessed to Lisa by saying: “We made out one night, and that was it.” Likewise, Lee said: “I didn’t know I had to tell my boss I’m sleeping with her son,” Lisa replied: “You’re sleeping with him?”

When asked about long-term romance, Lee said: “It was a drunken night. It was fun. He’s cute; I like him; we’re friends.” Well, other contestants have also been caught having sexual acts. Jax Taylor, Kristen Doute, Tom Schwartz, Ariana Madix, etc.

In the past, Billie has dated Ariana’s younger brother, Jeremy Madix, while Max has dated a model named Trista Mikail.

Max work at his mother’s restaurant, SUR, in Beverly Hills. His exact net worth is unknown, but his parents hold an impressive net worth. Lisa and her spouse, Ken, are considered one of the savviest entrepreneurs with a combined net worth of $90 million.

The reality stars’ businesspersons have several businesses, including Villa Blanca in Beverly Hills), Vanderpump Cocktail Garden at Caesars Palace, Beverly Grove’s Vanderpump Dogs, etc. They have a wine label named Vanderpump Rose as well. From 1982-to 2002, they went on to open 30 restaurants, bars, and clubs in California.

Talking about earnings from the show, Max might receive over $20,000. On the other hand, his mother’s salary per episode is $500,000. She, along with Ken, has investments in real estate as well. We have to wait to hear about the couple’s division of wealth among their kids. 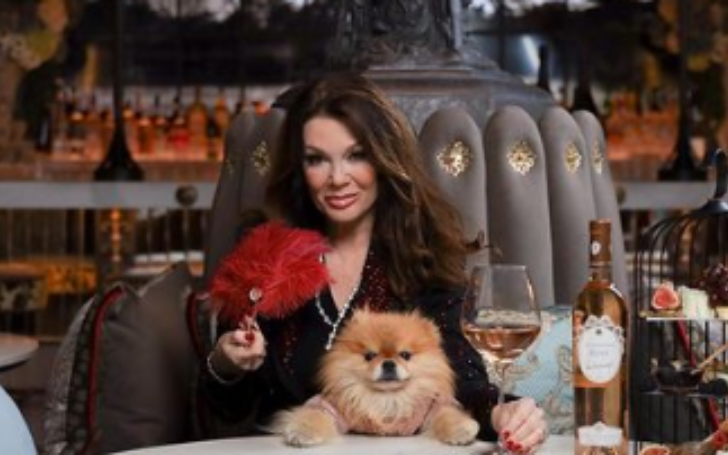 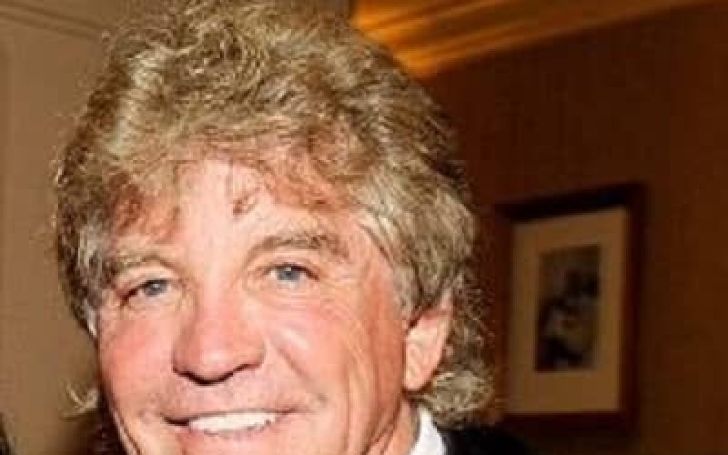 One thought on “Max Todd”