If you follow the daily events in U.S politics, then you know about the ongoing events for New York’s 14th congressional district. And Michelle Caruso-Cabrera is one of five candidates running for the Democratic nomination for the seat. 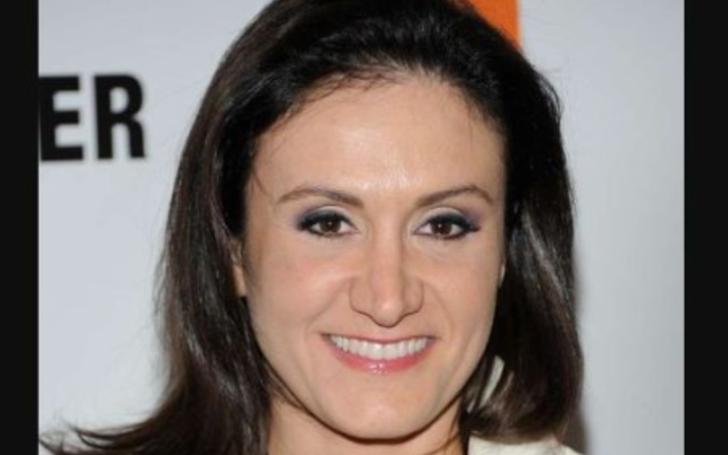 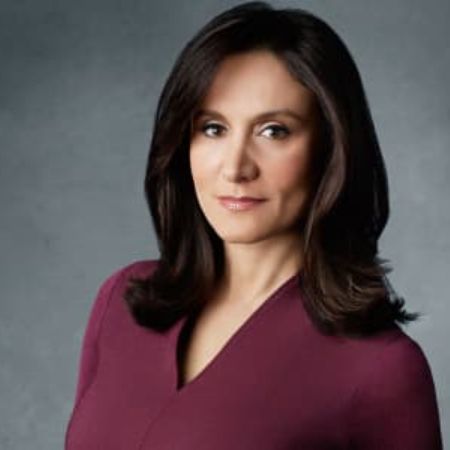 If you follow the daily events in U.S politics, then you know about the ongoing events for New York’s 14th congressional district. And Michelle Caruso-Cabrera is one of five candidates running for the Democratic nomination for the seat. She is a former CNBC contributor and served as its Chief International correspondent for eight years.

Michelle worked for CNBC for over two decades and left in 2018 to run as a political candidate. She was one of the Board of Directors for The Beneficent Company Group located in Dallas. Now, let’s know about her personal and professional life.

The 53-year-old, Michelle, was born on February 9, 1967. She belongs to a family of working-class Italian and Cuban immigrants. Michelle graduated with a Bachelor in Economics from Wellesley College in 1991.

Additional details about Cabrera’s family background and early childhood are not available. She began working in the journalism industry while still in college.

Michelle is a Divorced Woman

Michelle was previously married to her banker husband, Paulo Lima. They married in 1999 but decided to separate. To date, the former reporter hasn’t revealed the actual reason behind her divorce. At present, she is single and isn’t involved in any relationships. Her present status indicates that Michelle is entirely focused on her political career.

Talking about rumors, Michelle once became a victim of linking up. She was said to be dating a wall street investment banker in 2008. Also, in 2015 there were stories about her engagement. However, all the rumors were false. Does she have kids? Well, no, she doesn’t have kids. Another prominent journalist, Kelly Cobiella, has a joyful married life.

According to Michelle’s campaign, she has raised $1 million in her bid. Unlike her, AOC’s campaign declined to reveal how much she has increased in the past three months. As per sources, at the end of December 2019, she had $2.9 million. The 14th congressional district consists of portions of Queens and The Bronx.

Net Worth Of Michelle Caruso-Cabrera

The exact net worth of CNBC’s former correspondent is not available. During her 20 years career at the station, her annual salary was between $120,000–$145,000. Hence her net worth might be over $1 million. However, Michelle hasn’t revealed her actual earnings and financial status. Unlike Michelle, CBS anchor, Meg Oliver has a net worth of $700,000.

Michelle was once named one of the “100 Most Influential Hispanics ” Hispanic Business magazine. She is also an author of a book called “You Know I’m Right: More Prosperity, Less Government.”