The social media personality and influencer Riley Burruss is famous as the daughter of a musician and television personality Kandi Burruss and her then-boyfriend, Russell Spencer. 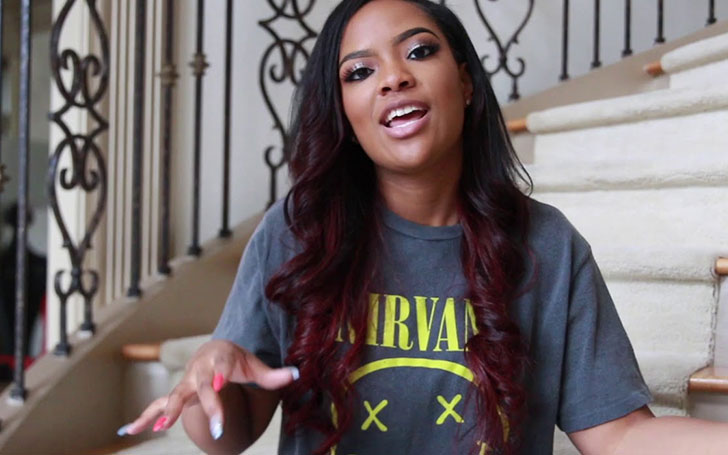 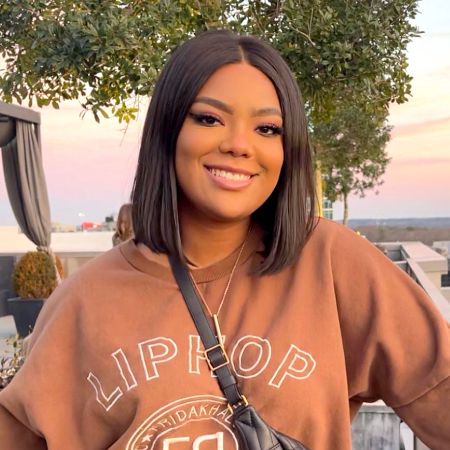 The social media personality and influencer Riley Burruss is famous as the daughter of a musician and television personality Kandi Burruss and her then-boyfriend, Russell Spencer. Although Riley is not actively involved in television, she occasionally appears in her mother’s reality television series, The Real Housewives of Atlanta.

The public first noticed Riley Burruss after her mother, Kandi, uploaded a video of her performing a song by Carrie Underwood at the age of seven. Besides, her mother’s popularity helped her to gain massive fans and followers both on her Instagram and Twitter accounts.

Net Worth Of Riley Burruss

Although Riley is famous as the daughter of Kandi Burruss, she has managed to establish her own identity in the industry.

On the other hand, her mother, Kandi Burruss, holds over $30 million. Riley’s major source of income is her social media career. Being actively involved in Instagram and YouTube, she generates a revenue of over $500,000.

Having followers similar to Riley, the Instagram model can earn between $2,310.75 – $3,851.25 as per post-earnings. Similarly, Burruss also runs her own YouTube channel with more than 53,000 followers. As per SocialBlade, her earnings from YouTube are around $500 per year.

A social media influencer, Riley Burruss is a young, energetic, and determined person whose persona can attract anyone. But, she calls herself single in any interview.

If we talk about rumors and her Instagram post, it says something else. Further, back in January, she posted a picture with a mystery guy, Oliver Blank, without a caption.

On the other hand, Oliver has posted pictures with Riley’s family, who can say they are pretty close. However, the duo is yet to confirm the relationship.

On August 22, 2002, Riley Burruss was born under the zodiac sign Leo. Further, she was born to Kandi Burruss and Russell Spencer in Georgia, Atlanta, USA.

She has a half-brother, namely Ace Wells Tucker. Talking about her educational background, she is in college and on her way to graduating as a lawyer. 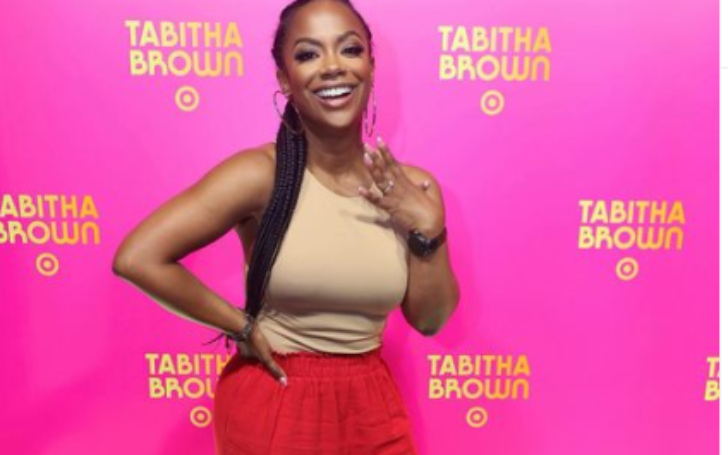 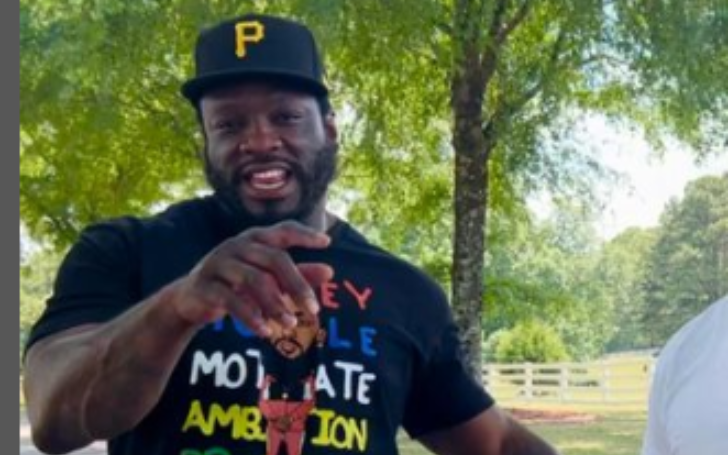