Saxon Sharbino is an American actress who is mostly recognized as Amelia Robbins. She started her career at the early age of 9. Her boyfriend in 2022 is an American actor, Internet personality, and model, Pierson Fode. 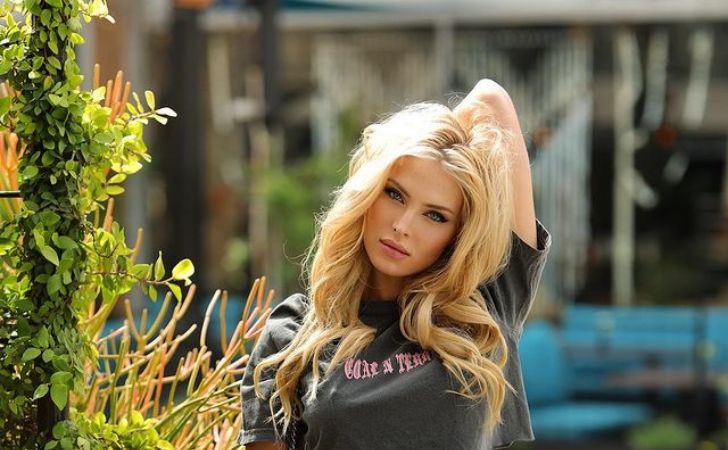 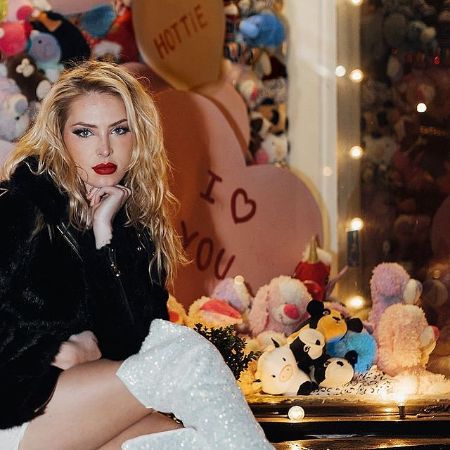 Angela and Ron Sharbino raised Sharbino in Lewisville, Texas. At the age of nine, she began appearing in plays. Brighton Sharbino, an actress, and singer/actor Sawyer Sharbino are Saxon’s elder siblings. During her senior year of high school, she was educated at home.

The pair, Saxon and Jake, a professional boxer and social media star from the United States, went on a date and chatted about their romance while driving.

Jake thought it’d be a good idea because it’d get millions of views. Regardless, he met Saxon at her birthday party, and their entire discussion was awkward. The ex-couple reminisces about their first date, pondering why they broke up and are still friends.

An American pro boxer was trembling in his boots when he chose to attend Saxon’s birthday celebration, even though she was his second girlfriend. The duo had a small argument in which Jake showed how childish he was, and he just let her get away. Saxon was so confused and tried to confess him, but the relationship ended anyway.

Pierson Fode is the second boyfriend of Saxon, an American actor, Internet personality, and model. The duo started dating each other in the corona pandemic Quarantine 2020. The beautiful, long-lasting couple is still together in 2022.

The American actor Fode has posted her photo with her boyfriend, Pierson, captioned,

“Just like wine, you get better as you age. Happy late bday post! You inspire me & I feel so happy we’re a team. It’s hard to find words to describe you & how much I adore you. Thank you for always giving me advice & putting up the Christmas tree & loving me. You’re not just my boyfriend, and you’re my best friend & strategist & doctor/nutritionist & movie connoisseur & soo many other roles you play in my life. Thank you for being you. Cause you are amazing. you make life so much more fun. & I can’t wait to see everything this year brings you!! you deserve the world.”

Sharbino began performing at the young of 9. Her first notable role was in the 2012 television film Rogue, in which she starred with Angela Bassett.

Sharbino was a part of the TV show Touch. She didn’t have to audition for the part; the producers cast her in it since she had previously been cast in a Fox pilot that was not picked up.

Sharbino relocated to California with her supporting family to pursue the part and further her career. She was the star of the show.

Lydia has mentioned that she learned a lot from the director and the stars. She portrayed Kendra, an adolescent in Poltergeist, Simone in the Netflix series Love, and Anka, a cruel teenager, in the Hulu action-horror series Freakish.

With the help of her brother and sister, Saxon began providing updates to her YouTube account in 2020. And measuring all her career efforts, she has made a net worth of $1.5 Million. 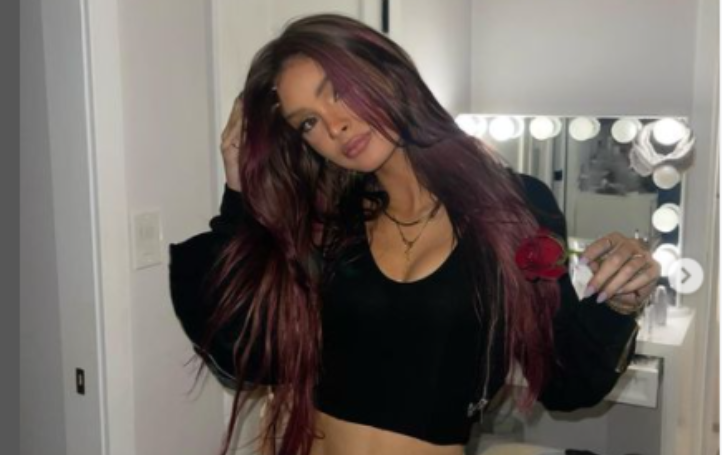