Steve Carbone, best known as Reality Steve, is a well-known TV Blogger and Podcaster. He is also famous for working as a spoiler for “The Bachelor” and “The Bachelorette” franchise shows. He is currently in a relationship with Kathryn Dunn and enjoys a staggering net worth of $900,000. 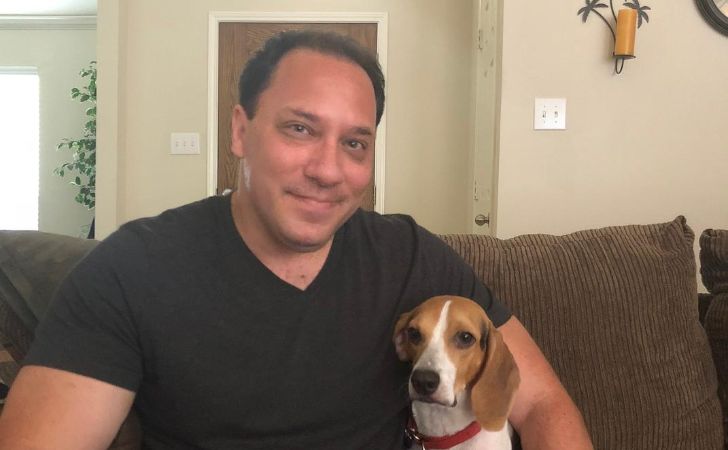 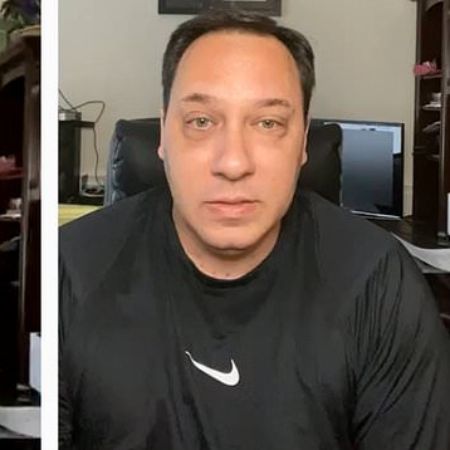 Steve Carbone, best known as Reality Steve, is a well-known TV Blogger and Podcaster. He is also famous for working as a spoiler for “The Bachelor” and “The Bachelorette.” Meanwhile, he was found offering the contestants $2,500 to reveal the information of Bachelor in 2012.

Being a well-known blogger, his blog site “RealitySteve.com” has an average of 1.5 million readers per month. Moreover, he is recognized as one of the influential personalities at present. Interestingly, he has over 273k followers on her Instagram account.

Who Is The Wife Of Steve Carbone?

Steve Carbone is not married to this date. As of now, he is currently in a relationship with Big Brother 21 alum Kathryn Dunn.

Both have a good connection and often hang out with one another and spend quality time with one another. You may also like to read about other famous TV personalities like Ethan Plath and Lillie Carlson.

Net Worth Of The Bachelor Contestant, Steve Carbone?

Carbone has gathered a decent sum of money through his successful career as a TV Blogger. As of January 2022, he gathered a staggering net worth of $900,000. Further, he is also a successful Podcaster from Dallas, Texas, who is excellent at his work and earns some decent amount.

Not to mention, he also earns quite a hefty amount from his social media handles. Meanwhile, he has a massive fan following on his Instagram and Twitter accounts.

Carbone’s spoiling the ABC’s The Bachelor franchise has not been an easy job. Meanwhile, he battled two Lawsuits for his spoilers. In 2012, he settled his first lawsuit, where he agreed not to pursue the information about the show from any cast and crew members for five years. Apart from that, the second lawsuit settlement is kept confidential.

Besides that, he worked part-time in radio sports, which became RealitySteve.com in 2003. However, sources revealed that he made no earnings from the website. But it was until the thirteenth season of The Bachelor that Jason Mesnick dumped Melissa Rycroft and reunited with Molly Malaney. During the time, he shared the information and became the authority of the spoilers.

Nonetheless, he started receiving tips, and he left his other jobs in 2011, giving full-time on spoiling the franchise shows, The Bachelor and The Bachelorette.

Steve Carbone is a 46 years old Man. He was born in 1976 in Southern California, United States. Further, his ethnicity is mixed, and he holds an American nationality. Also, he follows Christianity. Further, there are few details regarding his parents, siblings and early life.

Carbone is a loving person. He loves to spend time with his dog named Luka, which he adopted back in August 2018 after losing his previous dog, Maddie.

Carbone has a strong personality. Meanwhile, he is a good-looking man with a decent height and weight. Further, he has a pair of blue eyes and black hair color. Also, he has an athletic body, but his body measurements are still not public. Moreover, the fame of Carbone has been increasing gradually at the moment.