Sylvia Browne had a net worth of around $1 million at her death. Sylvia was an author who has published numerous books. Many of her books are listed on The New York Times Best Seller List.

Being an author, she not only gathered an excellent sum of wealth but also collected enough prominence. 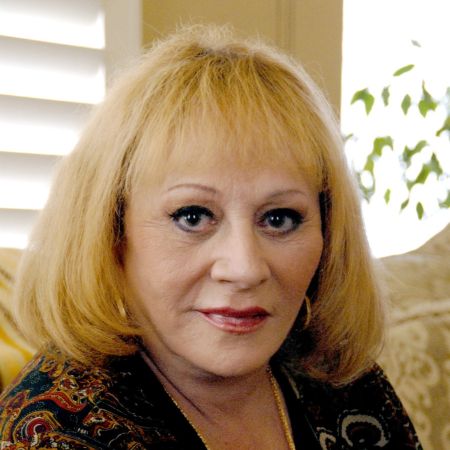 Sylvia Browne was an American author with psychic abilities. She used to predict and used to do some psychic readings as well. Browne has published several books and has also faced criticism for making false predictions.

Recently, her predicted book, ‘End of Days: Predictions and Prophecies about the End of the World,’ attracted media attention. In the book published back in 2008, Sylvia and her friend Lindsay Harrison (who is also an author) wrote a severe illness like pneumonia would spread in 2020.

Presently people are facing a global pandemic of Corona-Virus (COVID-19), from which the numbers of people have lost their life. Although Sylvia’s prophecy was not believed at the time of publication of the book, it is viral all over social media platforms. Well, is her prediction correct? Could you read the article to know about it?

Not An Exactly Accurate Prophecy

In the book, ‘End of Days: Predictions and Prophecies about the End of the World’ published back in 2008, Browne and Harrison wrote predicting,

“In around 2020, a severe pneumonia-like illness will spread throughout the globe, attacking the lungs and bronchial tubes and resisting all known treatments.”

This book is facing full media attention and some criticism as well. Many people believed in it, and some did not. However, the paranormal investigator said this prediction is not entirely accurate, stating that COVID-19 can lead to pneumonia, but it is not a severe pneumonia-like illness.

Sylvia was living a happy married life with his beloved spouse Michael Ulrey. After knowing one another for more than a year, Ulrey and Browne tied the wedding knot on February 14, 2009. The two were sharing a perfect bond.

Although they did not share any kids from their union, Michael was parenting his step-children, so did Sylvia. Ulrey was a loving and supportive partner. He used to work with Browne as a global merchandise manager at Sylvia Browne Corp.

Everything was going fine; however, Browne’s tragic demise shattered the family’s happiness. She died at the age of 77 on November 20, 2013, at Good Samaritan Hospital, in San Jose, California. Her cemetery is in Oak Hill Memorial Park.

Before sharing an intimate life with Michael, Sylvia was married to Gary Dufresne from 1959 to 1972. Gary and Sylvia also shared two dashing sons named Paul and Christopher Dufresne (1966).

However, their relationship also could not last long. Afterward, in 1994 Browne married her third husband, Larry Lee Beck, but they also separated in 2002 after an eight-year-long relationship.

Sylvia had a net worth of around $1 million at her death. Sylvia was an author who has published numerous books. Many of her books are listed on The New York Times Best Seller List.

Being an author, she not only gathered an excellent sum of wealth but also collected enough prominence.

As mentioned earlier, she was also a psychic reader who used to take thousands of dollars for psychic readings from her clients. AS per the sources, Browne had the author of over forty books on paranormal and spiritual topics.

Besides this, Sylvia was also a businesswoman, the founder of Sylvia Browne Corporation and Sylvia Browne Enterprises. She also used to attend numerous TV and radio shows. 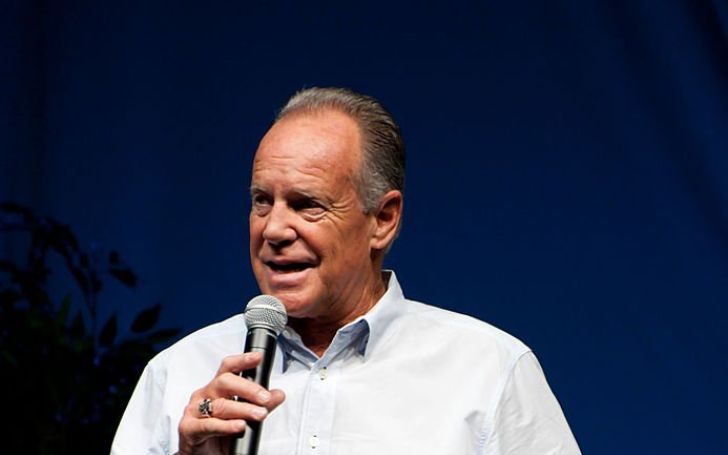 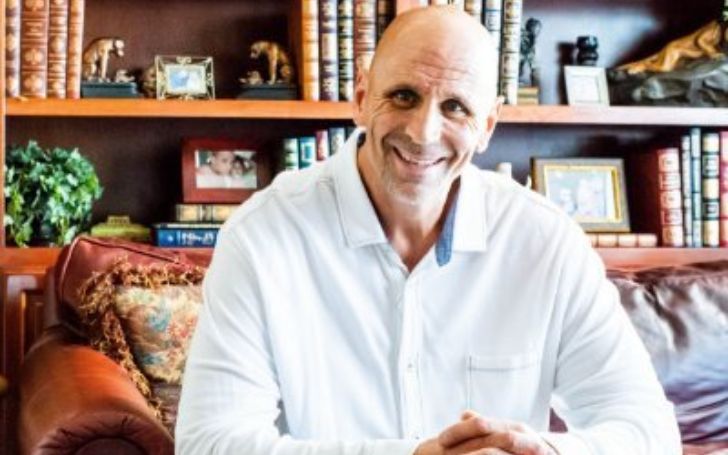