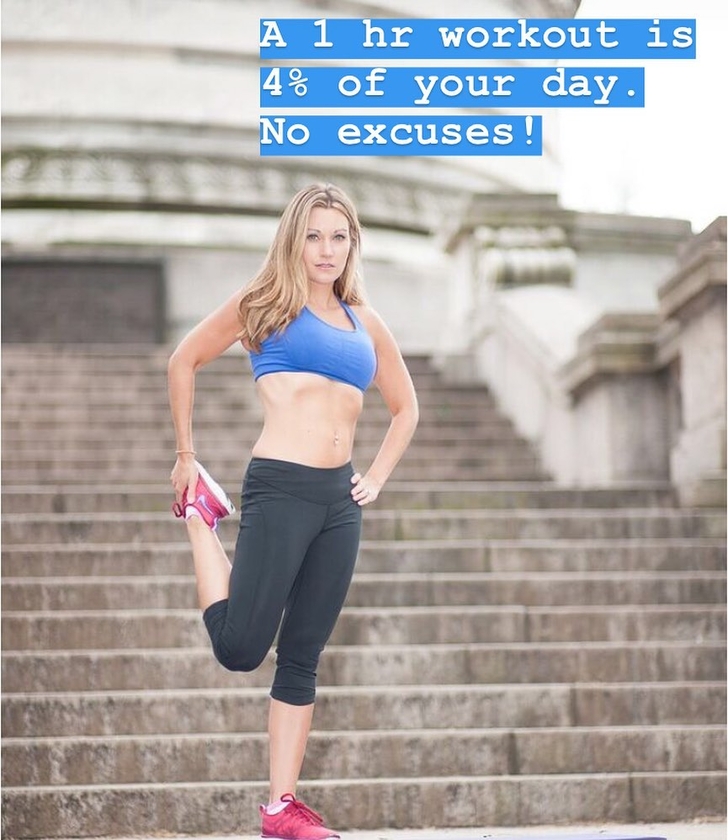 Nicole Glor is a well-known fitness expert and author. Most Importantly, she is popularly known for being married to the famous Emmy-award winner journalist Jeff Glor. In addition, she has her own self-titled website Nikkifitness.com where she offers personal training and health coaching videos, DVDs, and books that help achieve wellness goals. Nicole Glor Married […] 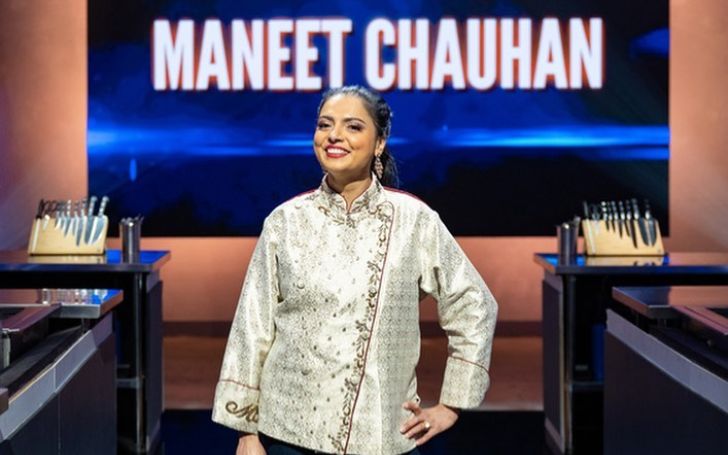 Maneet Chauhan is an Indian American chef and television celebrity. She is also a restaurateur and author. In addition, she has appeared on “The View on ABC,” “the Today show on NBC,” “Iron Chef America,” and “The Next Iron Chef.” In fact, she also has been a judge on Food Network as a judge on the […] 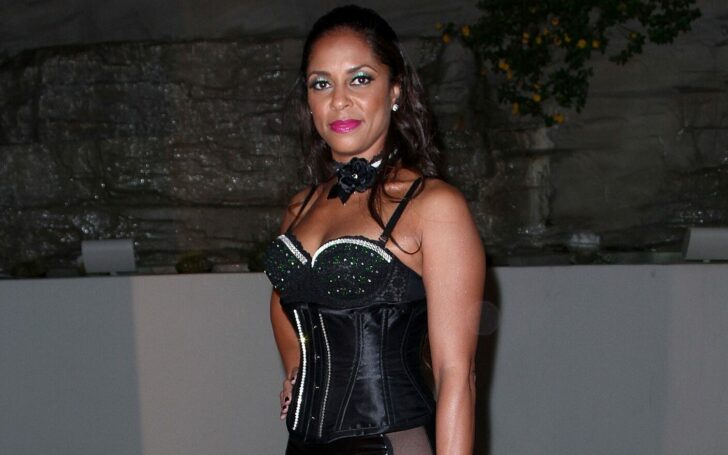