Jennifer Akerman, aka The Final Child, is a Swedish singer and songwriter who is releasing her debut album ‘Monster’ on November 11, 2022. Akerman has released singles such as Monster, When You’re Not Around, Dark Side of the Moon, Dead Romance, Black Roses, and others. The musician was born on July 10, 1989, in Stockholm, […] 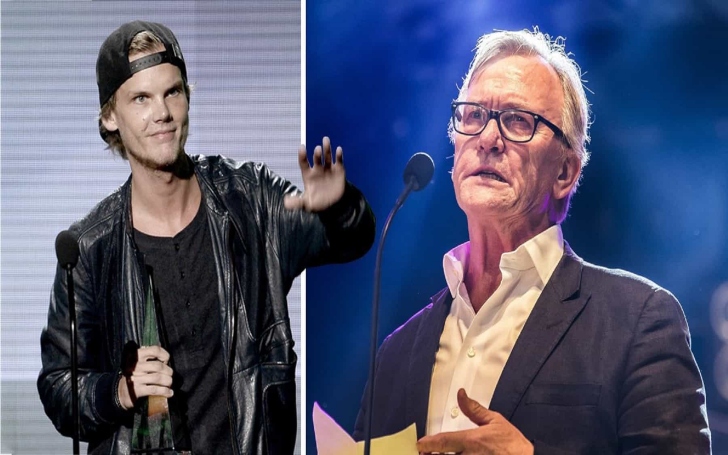 Klas Bergling is a celebrity father. He is famous for becoming the father of Avicii. Klas’s son, Avicii, was an extremely popular Swedish musician, DJ, remix artist, and record producer. He was known as the most popular musician. Further, he became popular with his single “Levels.” After two years, he released the album “True.” Moreover, […]