Vanessa is a musician, singer, actress and comedian. She is also a mega sensation on YouTube along with her twin sister Veronica, on their YouTube channel called ‘MerrellTwins.’ The two sisters have earned themselves 6 million subscribers. She is also popular on other social media sites. She has 1.8 million followers on Instagram and 449k followers on Twitter. 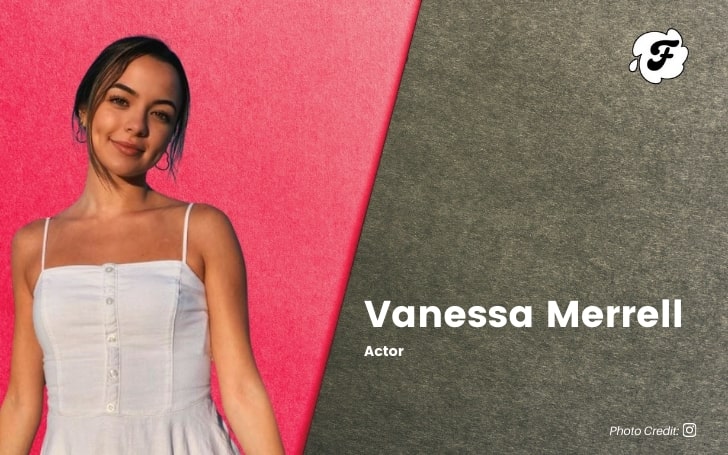 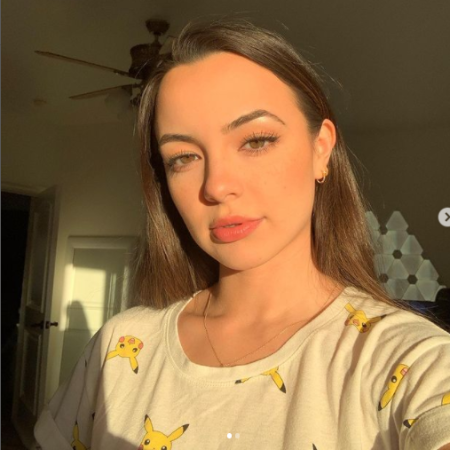 Merrell Twins fame star Vanessa Merrell is one of the most popular YouTubers of recent times. She runs the Youtube channel, MerrellTwins, and her twin sister, Veronica, which has 4.73+ million subscribers. They also won the 2016 Shorty Awards.

Does Vanessa Merrell In A Relationship?

The young Youtuber is no more single now. She is currently dating John Vaughn. He is the lead singer and guitarist for PUBLIC. He has performed at SXSW and toured with Young the Giant.

As of now, Vanessa and her boyfriend are enjoying their dating life. Moreover, the duo seems so close and they never miss the chance to show love to each other. Also, we can see some cute photos of each other.

But previously, she dated fellow YouTuber Aaron Van Wormer in 2015. They are even featured together in many of Aaron’s YouTube videos.

After a year of dating, the duo decided to split apart in 2016. Though today they aren’t together but still, the former couple shares a cordial relationship. As a matter of fact, Vanessa was the one who encouraged Aaron to start his own youtube channel, and he successfully achieved success as well.

Vanessa Merrell Is A Fashionista

Over the 25-years-old YouTuber has had many admirers for her acting and video content and has a different fan base for her fashion sense. She loves creating her own style rather than copying others, so she became an idol to many young girls.

Vanessa is also known for experimenting with her looks. Moreover, her Insta posts also give major fashion goals to her fans. Merrell is a huge fan of Portuguese footballer Cristiano Ronaldo, and her crushes are usually athletic men. She loves watching Harry Potter and Lord of the Rings and series like Big bang Theory and Wonder Pets.

The internet star is obsessed with Blu Raspberry Dum Dums’ since her childhood. Previously, she mentioned the late British actress Audrey Hepburn is always her idol.

Net Worth Of Vanessa Merrell

Vanessa, along with her sister, also featured on a popular YouTube channel, AwesomenessTV, which has more than 7 million subscribers. The channel earns $16.1 thousand – $256.9 thousand per month and $192,000-$3.1 million annually.

Vanessa Merrel grew up with her identical twins, Veronica Jo Merrell, 45 minutes older than her, in Kansas City, Missouri. Her family hails from Mexican, German, Portuguese, Spanish, and Irish cultures, so she fluently speaks Spanish.

Merrel moved to Los Angeles in 2012 along with her sister to pursue a career in acting. Afterward, both of them starred in Disney shows, but it couldn’t last long, so the sisters decided to work on their musical interests.

Today, Merrell Twins is one of the much-loved youtube channels with millions of subscribers. Vanessa and her sister first opened their channel in 2009 but made their first upload in 2010, which was the footage of the talent show at their school.

Afterward, the twin’s sister took a break of a year and made come back with a single, Beautiful Disaster which was an instant hit, and since then, they became active YouTubers. Moreover, they started getting recognition for their cover videos, blog, and challenges videos produced and edited by their father. Vanessa and Veronica soon become everyone’s favorite with the popularity of their youtube channel. The sister won YouNower of the Year in 2016. Additionally, they also won a Streamy Award in 2016 and 2018. 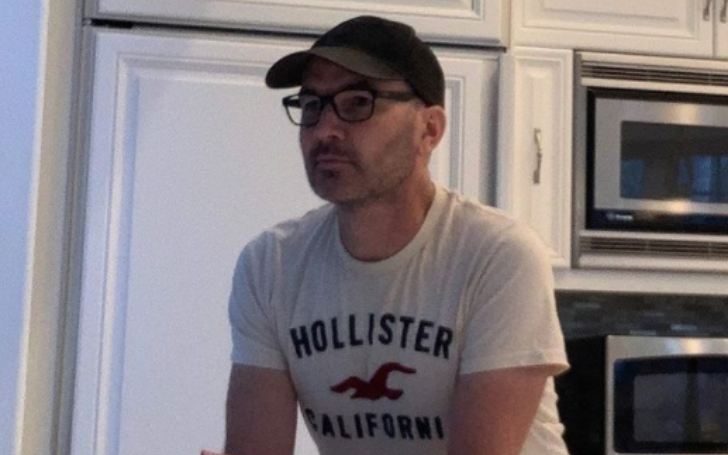 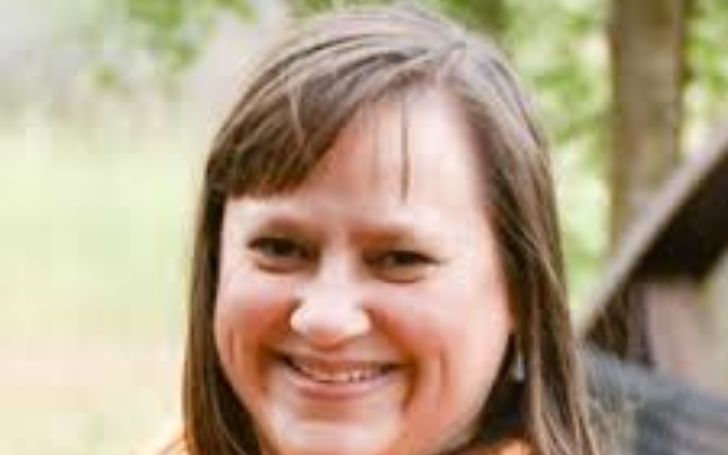 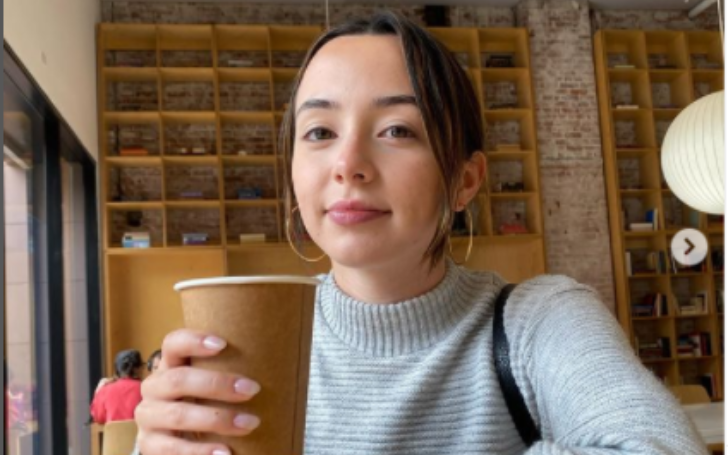