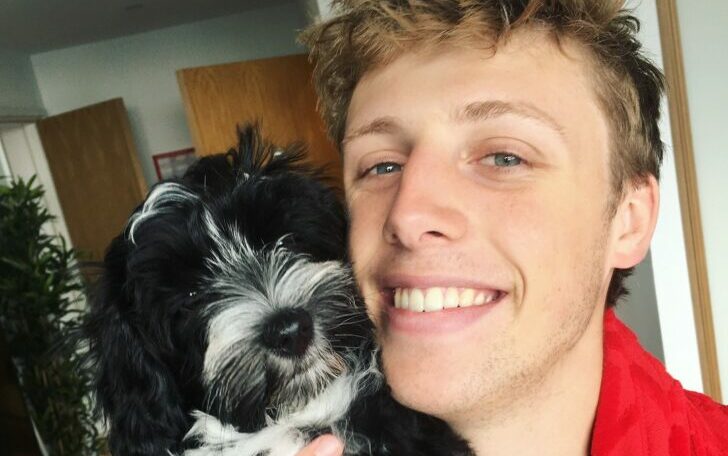 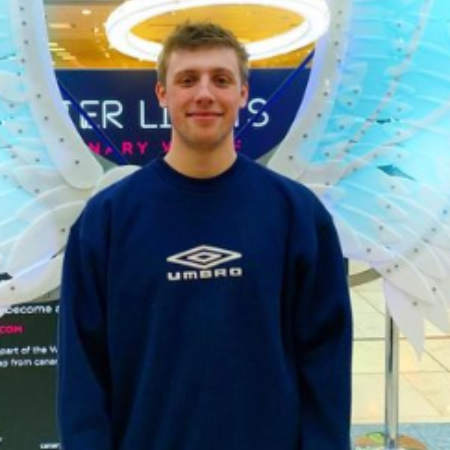 Harry Lewis, aka Wroetoshow, is a famous British YouTuber known for his Youtube channel, W2S. Most of his videos consist of commentary on FIFA gameplay and remarkable moments. Along with 14 million+ subscribers, his main YouTube channel, W2S, ranks 17 in the U.K. and 100 worldwide.

Harry Lewis is dating his longtime girlfriend, Katie Sarah Leach, an Instagram star. The couple has been together since 2014, and their relationship is getting stronger day by day.

Unlike other celebrity couples, Harry and Katie are quite open about their love life and never hesitate to discuss their relationship with the public. Moreover, Katie is often featured on her boyfriend’s Youtube videos.

Besides Katie, Harry was most recently been romantically linked to Sasha Appleton.

Apart from that, at one time, Lewis gave $20 each to his Top fans on the YouTube Gaming site.

In November 2014, the 22 years old YouTuber made a video showing off his new Ferrari 458. However, after a few weeks, he admitted he was joking and confirmed the car did not belong to him. After the incident, many fans were angry with him and slammed Lewis as a fake YouTuber. In one of his videos entitled “Googling Myself,” Harry revealed himself as a fan of the Chelsea Football Club. But later, he was seen kissing the badge of ”Tottenham Hotspur,” due to which he had to face rants from his followers, mentioning him as a ”Plastic Fan”.

Harry also alleged drug use because of the disc track “Little Boy,” where one of his gamer friends accused him of using drugs. Furthermore, Wroetoshow and his sister once faced criticism for being an outsider because his hometown Guernsey is not considered part of the U.K.

Harry Lewis got interested in gaming like any other ordinary child after his parents bought him a ‘Nintendo GameCube’ when he was small. He spent most of the time playing the game online or offline. Growing up, Harry was a bright student who had scored an A Grade in his GCSE maths exam and even sat his GCSE. But surprisingly, he left school and decided to pursue his career on YouTube as a gamer.

Harry soon reached new popularity because of his excellent gaming skills. The Gamer often used to break chairs and frequently swear during the live game he played online. Moreover, he is known for his YouTube gameplay videos of the Electronic Arts sports game series, FIFA.

As of now, the YouTuber charts in17th as the most popular Youtuber gamer in the U.K. Harry hit 14.6 million subscribers on his main channel. Moreover, he is also pretty popular on Instagram, with 2.4 million followers.

Harry Lewis was born on November 24, 1996, in Guernsey to Sue Lewis. . He is known online as w2s or Wroetoshaw and his real name is Harry Lewis. His mother was once seen in one of his youtube videos.

Harry grew up along with his two younger siblings; a sister, Rosie Lewis, and Josh Lewis. His brother is also a streamer and has close to a million subscribers on his Youtube channel. Similarly, his sister is a famous Instagram star with 350k+ followers who happens to be a cheerleader.

Wroetoshaw aka Harry Lewis has a huge fan following on his social media account. He has 16.3 million subscribers on his YouTube channel W2S which he started in the year 2012. He usually posted the video related or games like FIFA and Call of Duty. Apart from the games, he also posts extreme challenge videos and some insane Q&As. With 5.1 million followers, he is also popular on Instagram. 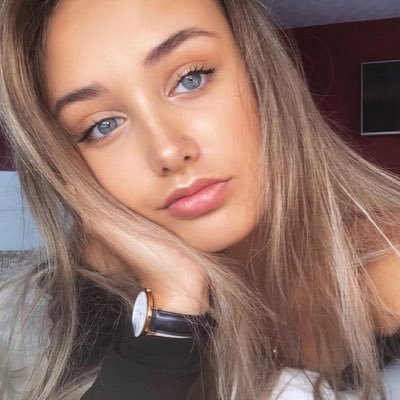 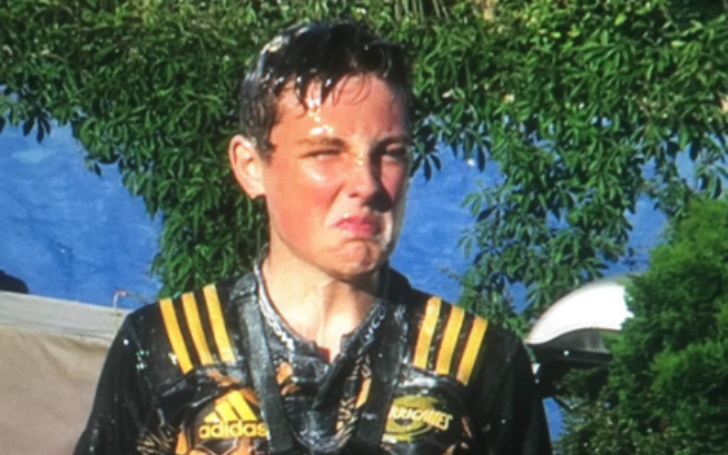