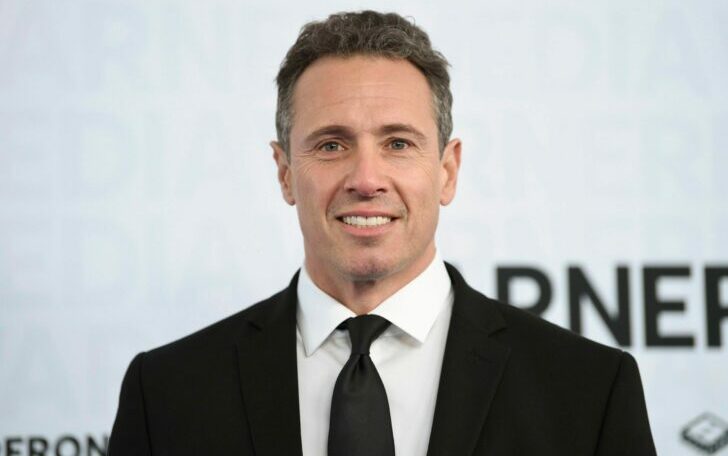 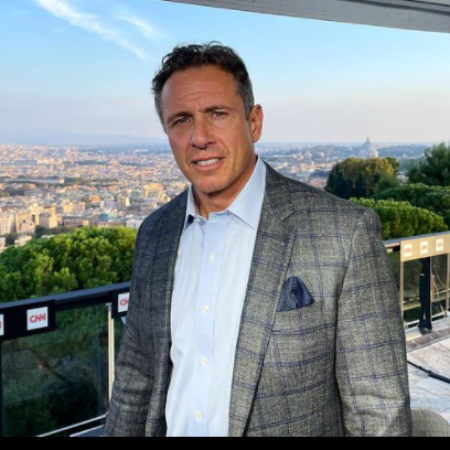 Chris Cuomo, born Christopher Charles Cuomo, is an American professional television personality who currently works as a television journalist at CNN. Additionally, he is famously known for his work in a regular weeknight CNN show, Cuomo Prime Time. Previously, he worked as a chief law and justice correspondent for the ABC network.

The famous personality Chris Cuomo has a net worth of over $9 million. Also, he is happily married to his wife, Cristina Greeven, who works as an editor at Gotham magazine. If you have interested to know more about Chris Cuomo’s life, make sure you read every section of this article.

As per the reports of 2019, Chris holds a net worth of over $9 million, which is entirely earned from his broadcasting career. Further, he is one of the highest-earning journalists of CNN with an annual salary of $4 million. Besides, the average salary offered by the CNN network to its employee is about $58,432 per annum, whereas experienced journalists can earn up to $20 million as a salary from the network.

Talking about his assets, recently, in February 2019, he has listed his summer home in Southampton for sale. As per the reports, the house was listed for sale by Harald Grant of Sotheby’s International Real Estate for around $2.9 million. The house is located at 74 Corrigan St., the gracious and is of cottage-style which is built in 3,000 square feet, with 5 bedrooms and 4 bathrooms and a swimming pool.

Chris is a married man, and as of now, he is enjoying a smooth marital relationship with his wife, Christina Greeven. The couple reported a knot in 2001 in a Roman Catholic ceremony in Southampton, New York. Together with his wife, he is parenting three adorable children Bella, Carolina, and Mario. As of now, the family resides in Manhattan, USA.

Talking about his wife, she is also a media personality editor for Gotham magazine. Moreover, she was born on 12 Jan 1970 in New York, USA. As per her birth, she is an American native and has a mixed ethnicity of Brazilian and German. Further, she is a graduate of Cornell University, earning a degree in 1992.

On August 9, 1970, Cuomo was born in New York City, New York, U.S., to Mario Cuomo (father) and Matilda Raffa (mother). Also, his father, Mario, is a former Governor of New York. In addition, Chris is the brother of Andrew Cuomo, the current Governor of New York. Likewise, Chris also has a sister named Margaret I. Cuomo, who works as a radiologist, author, philanthropist, advocate, and blogger on health issues.

As a kid, Chris pursued his education at a private school, The Albany Academy, located in Albany, New York. Later, he enrolled at Yale University and earned an undergraduate degree. Subsequently, he attended Fordham University, where he earned his Juris Doctor degree.

As of 2019, Chris works as a television journalist at CNN, presenting a regular weeknight show, Cuomo Prime Time. Before his CNN career, he also worked for the ABC network as a chief law and justice correspondent. Additionally, he started his journalism career by working on social and political issues on CNBC, MSNBC, and CNN.

Later, he also worked at the FOX network and covered controversial social issues, which gave him exposure in the media. Besides, for his outstanding work, Cuomo has received multiple Emmy Award nominations. He also received News Emmy for his work at Good Morning America that featured 12-year-old poet Mattie Stepanek, being one of the youngest correspondents to receive a News Emmy in the history of the ABC network. 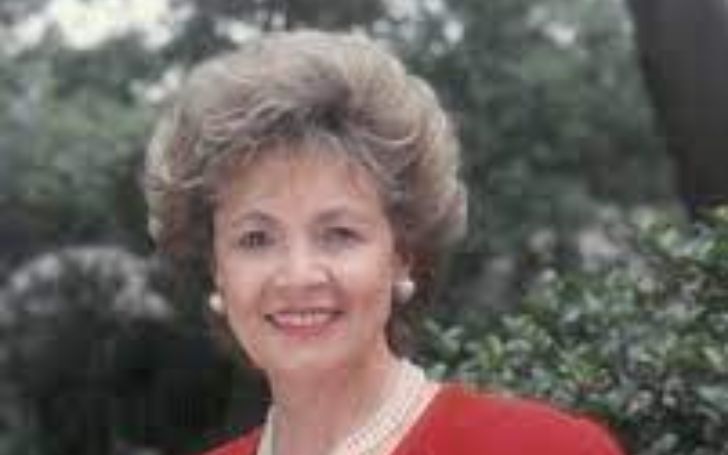 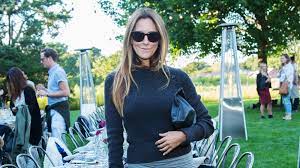 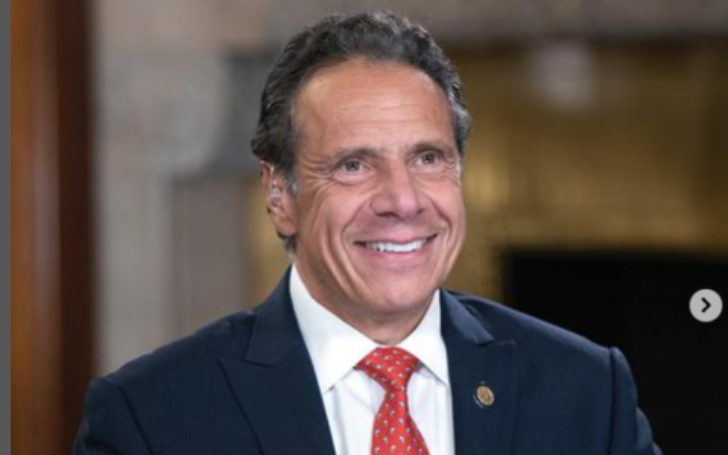 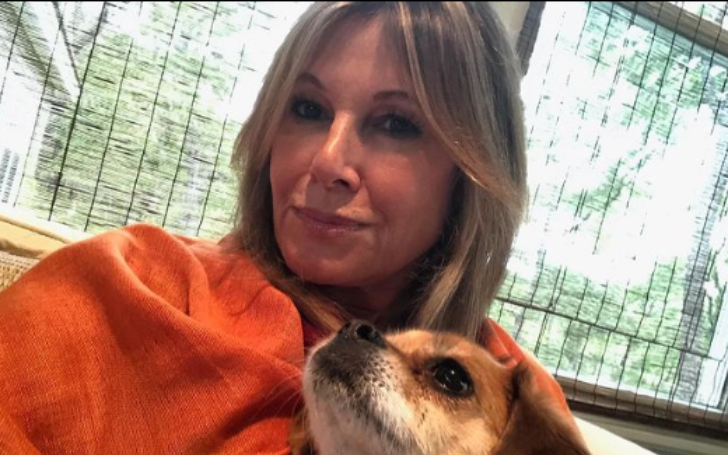 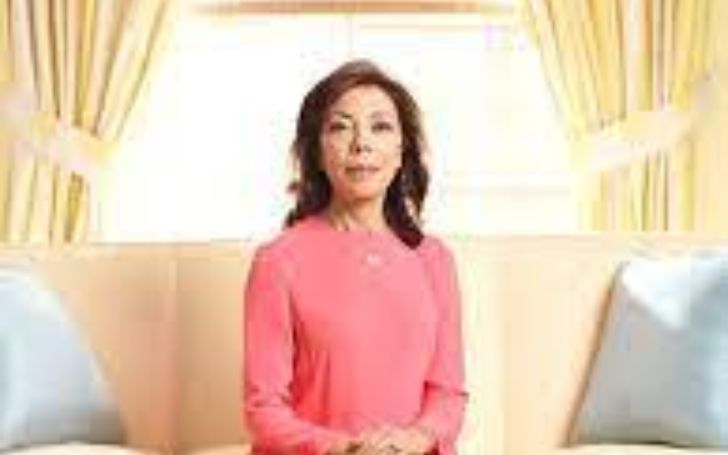 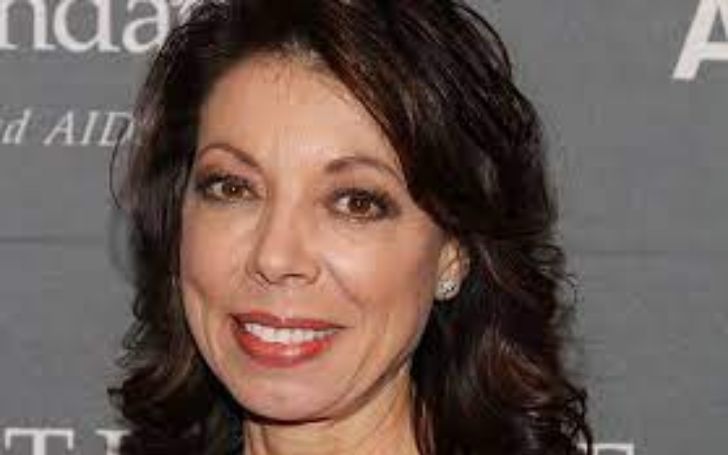 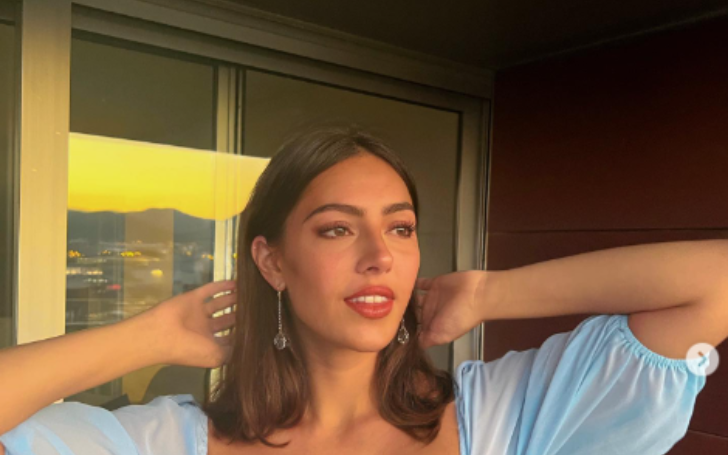 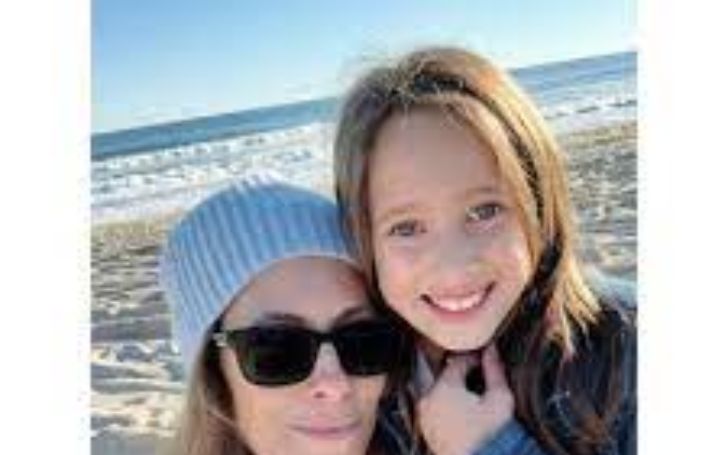