Skip to content
Home » Entertainment » How Much Is Encanto Cast Stephanie Beatriz’s Net Worth?

How Much Is Encanto Cast Stephanie Beatriz’s Net Worth? 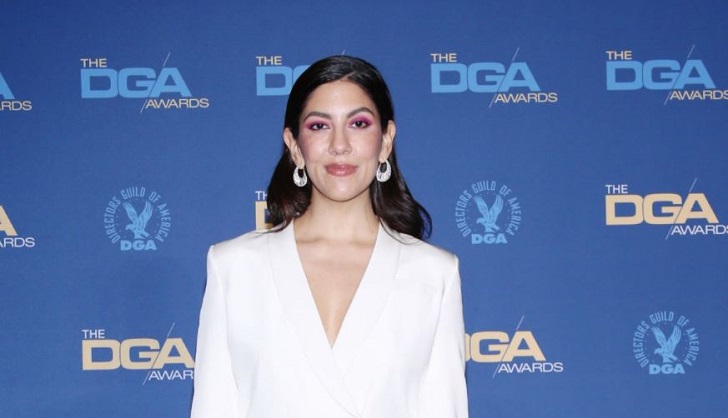 You might be familiar with the cast of the 2021 musical fantasy film Encanto’s leading character Mirabel Madrigal. The voice behind fan-favorite Mirabel is non-other than talented Argentine/American actress Stephanie Beatriz.

Stephanie, a 5-feet-6-inch (168 cm) tall actress, has always amazed her fans with her incredible acting skills. Beatriz’s role in Brooklyn Nine-Nine, Bojack Horseman, is always appreciable. The 41 aged Stephanie has been in a marital relationship with her husband Brad Hoss since October 2018. Similarly, they are currently parenting their daughter Rosaline Hoss.

Now, let’s find out Hollywood actress Stephanie’s net worth and income sources in the following sections.

Enjoys Net Worth Of $2 Million

The Screen Actor Guild Awards-nominated actress Stephanie enjoys an approximate net worth of $2 million as of early 2022.

The primary source of income is from her professional acting career. Beatriz has been a member of the Hollywood entertainment industry since 2009. She landed her first role in the police procedural drama series The Closer (2009).

The Stephens College graduate Stephanie has voice over various successful movies and series. The 2016 Ice Age: Collison Course collected $408.5 million in its box-office under the production budget of $105 million. In the computer-animated film, Stephanie voiceovers the character Gertie.

Similarly, The Lego Movie 2: The Second Part earned $192.3 million under the budget of $99 million, where Beatriz provides her voice for the character General Sweet Mayhem. Likewise, Encanto collected $250.4 million.

Adassa is a voice artist for Encanto’s character, Dolores Madrigal.