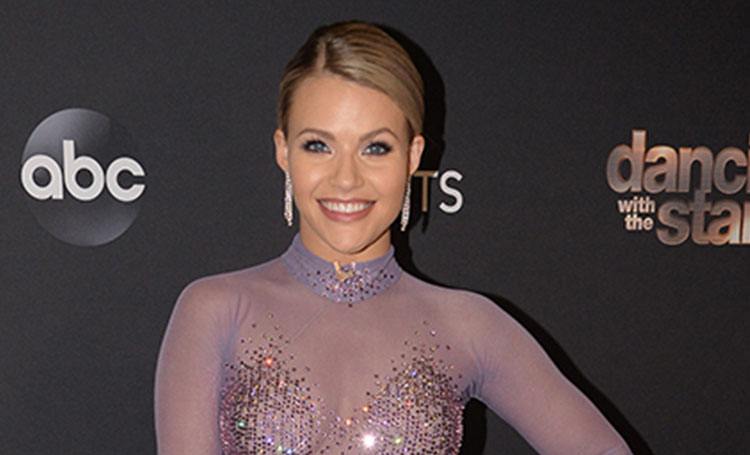 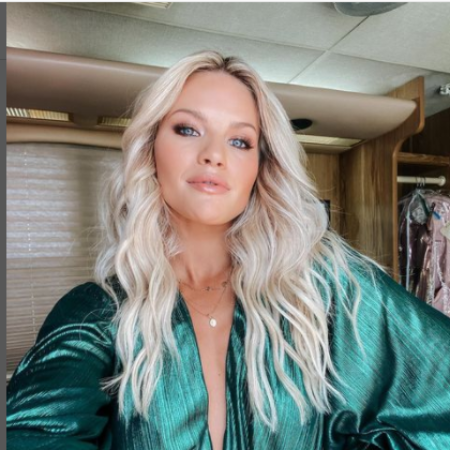 The 26-year-old Emmy nominated choreographer, Witney Carson has been ruling over the dancing show over the past few years. The multi-talented artist is a Latin ballroom dancer and choreographer.

Witney rose to fame after finishing ladies’ second runner-up in season nine of So You Think You Can Dance, an American dance competition show.

Carson was born on 17th October 1993 in a small town American Fork, Utah, U.S. She is the oldest among the four siblings and has two brothers and a sister. She graduated her High school from American Fork High School, Utah.

Witney is the oldest child of Tyler Carson (father) and Jill Johnson-Carson (mother). She grew up in Utah with three siblings. Witney’s craze for dance began at the early age of three.

She began training in different dance styles, including ballet, jazz, hip hop, ballroom, and tap, among many others. Her passion developed her craft, which would later become her career.

As art leads to platforms, the talented dancer has traveled around several countries competing in numerous events. Throughout her career, Carson has garnered scholarships and awards.

Witney confirmed her engagement via Instagram to her boyfriend of four years, Carson MacAllister, on October 3, 2015.

With that, their marital solidarity has crossed four years as of November 2019. At the age of 23, Witney Carson exchanged her wedding vows with her high-school lover, Carson McAllister.

The couple married on January 1, 2016, in a beautiful ceremony for The Church of Jesus Christ of Latter-Day Saints at the Salt Lake Temple in Salt Lake City.

Subsequently, after three months of intense planning and celebration, the pair became husband and wife. They held a reception at NOAH’s event venue in Lindon, Utah.

Among the guests were fellow Dancing with the Stars dancers, Brittany Cherry, Jenna Johnson, and Emma Slater were among her bridesmaids.

A year later with an interview with ET at the 2019 Emmys that she’s getting baby hungry. However, Kevin’s birth was not so easy as she had a hard maternity period and after a really hard 24-hour labor.

Likewise, Leo is currently, the 9-month-old healthy baby whose snaps are often posted by Witney on her Instagram handle @whitneycarson.

How much is Witney Carson’s Net Worth

The professional ballet Dancer and actress has a net worth of $8 million as of 2021. All credit goes to her successful career in dancing reality shows.

Carson has been working for various dancing reality shows so, Carson will be earning much more in the coming days.

So, how much is  Carson’s salary for performing in the DWTS? Well, according to Variety, contestants are guaranteed $125,000 for the show’s rehearsal period through the first two weeks on the air.

Likewise, if the stars can make it to Week Three, then they begin to earn additional income each week. Carson’s passion is similar to that of Natalia Rivera, who is an actress.

Apart from her dancing career, Carson owns a blog and a self-titled YouTube channel. Through her blog, Carson shares insights on several topics such as beauty, style, fitness, dance, and her family as well as her lifestyle. Her channel has over 34k as of November 2019.

Journey in the Reality Show

Before joining “Dancing with the stars,” Witney was among the top 6( Top 3 females) on season nine of Fox’s “So You Think You Can Dance.”

In 2012 She joined another dance reality show, “Dancing with the stars” as a troupe dancer. DWTS hired her for choreographing for the next season by the same show.

Finally, In the eighteenth season of the show, Carson was made as a professional dancer and choreographer and started to pair with the celebrity.

She was partnered with Singer Cody Simpson. Although being a debutante, they finished at the ninth spot. In the following year, Witney was paired with actor Alfonso Ribeiro. Both of them gave a brilliant performance each after another.

In November 2014, The couple was declared the winner of the season. After winning the title in season nineteen, Witney couldn’t keep the same level of performance on the stage.

Subsequently, her next best performance was only after five years. In the twenty-fourth season, she was placed in the third position with her partner actor Frankie Muniz.

Alongside dancing, Witney made her film debut in the year 2015 in a dance-based film, “Dancin.” She played the role of “Jeniffer Gabriella August,” who falls in love with a boy who works for her father’s hotel.

Witney received the nomination for “Outstanding Choreography” at the 2015 “Primetime Emmy Awards” for her performance in the show”Dancing with the stars.”

On the same year, her film” Dancin” was awarded “Best Director,” “the best editing,” and the “Best Music Score” at the “Widescreen Film & Music Video Festival.” She was even nominated for ” Favorite Dance Idol” in the 2016″Industry Dance Awards.” 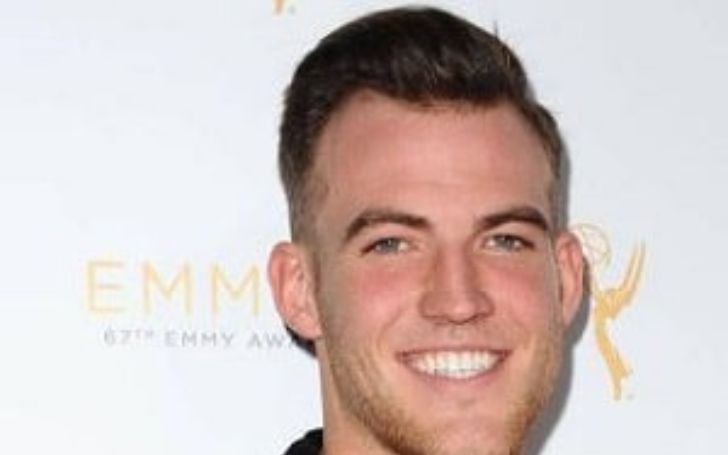 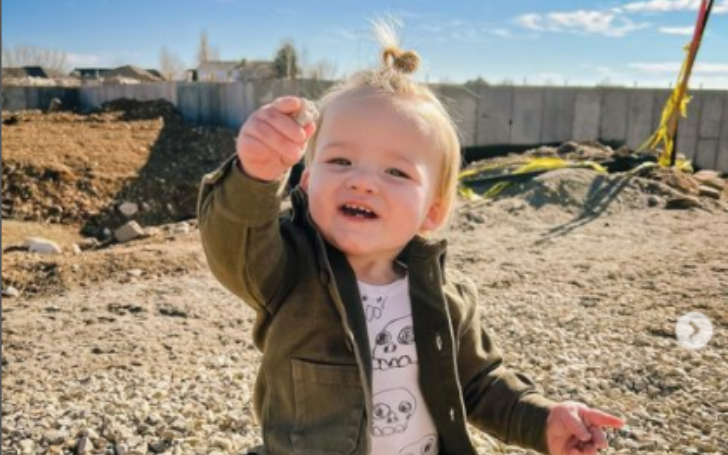