Yanet Garcia, is a popular Mexican TV presenter, model, social media influencer, businesswoman, and actress. She is also popular as a weather reporter on Las Noticias for Televisa Monterrey. 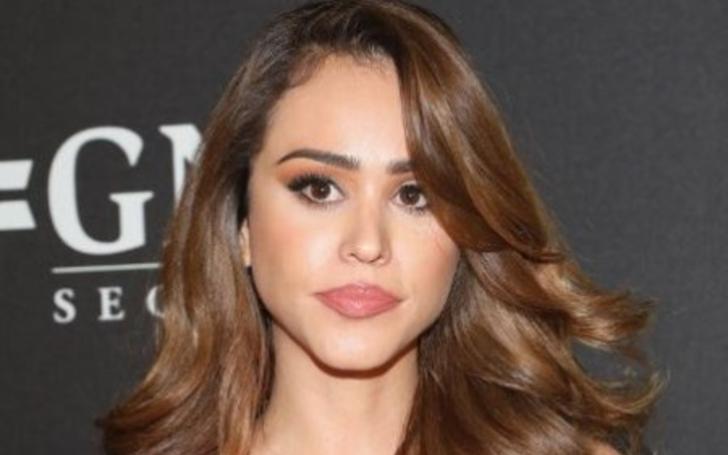 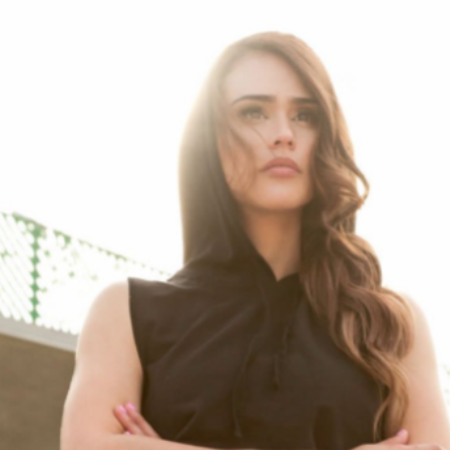 A Mexican model turned TV host, Yanet Garcia is still the hottest weather girl among her fans. Although she quit her job on the Mexican TV show Hoy, her fans don’t seem to forget her curvy body. She moved to the United States to embark on her new career.

Yanet Garcia was born as Yanet Cristal García San Miguel on November 14, 1990, in Monterrey, Nuevo Leon. She is among the two children born to her mother, Anny Sanmiguel. There is not much information about her early life, as she rose to fame only after she started modeling. She has a younger sister named Alondra, and she belongs to the Hispanic ethnicity.

Does Yanet Garcia Have Boyfriend?

On January 19, 2020, Garcia shared an Instagram post where she revealed that the date was their first love anniversary. Hence, they began dating in January 2019. She first posted a picture alongside Lewis on May 9, 2019, via her Instagram. In the picture, the couple can be seen sharing a tight hug.

Both Garcia and her boyfriend support each other’s careers. The couple regularly shares adorable pictures on their social media. They might marry soon, but there isn’t any official announcement from both sides. Meteorologist and journalist Jamie Ertle is also happily married to her husband.

Yanet Garcia Got Dumped By Her Previous Boyfriend?

Garcia’s love life with her former boyfriend got a lot of publicity. She previously dated a professional Call of Duty player and YouTuber, Doug Martin, “FaZe Censor.” The couple was very famous among their fans, and their split certainly became shocking news.

On July 22, 2018, Censor uploaded a YouTube video titled “We Broke Up,” saying they lived apart due to work in different countries. Garcia replied she felt heartbroken after the gamer announced he didn’t have time for the relationship.

Fans heavily criticized Doug after he left Garcia. After the continuous online teasing, he felt it necessary to explain why he broke up with her. In the video titled “Why I Broke Up With Yanet Garcia,” he claimed she wanted a percentage of the money he was making on YouTube. The host said she works every day for economic independence and described him as an immature person.

What Is The Net Worth Of The Weather Woman, Yanet Garcia?

Yanet Garcia has a net worth of $3 Million. She has earned most of her net worth through her successful modeling career and working in Weather Forecasting. She has her modeling school called Yanet García Models in Monterrey. Karissa Klos, an award-winning journalist, also has a decent net worth.

Garcia is currently relocated to the United States and has a lot to achieve. In Mexico, her fans called her the World’s hottest weather forecaster.  Even Playboy magazine described her as “a girl that makes you want to watch the weather forecast.” A British model named Demi Rose has a similar body type compared to Garcia. 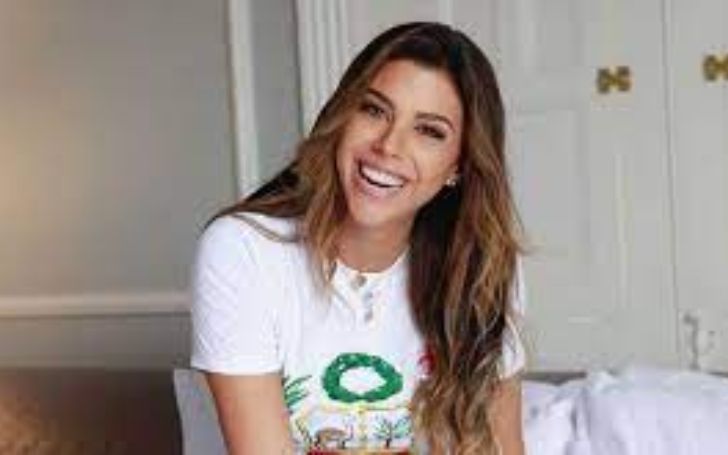 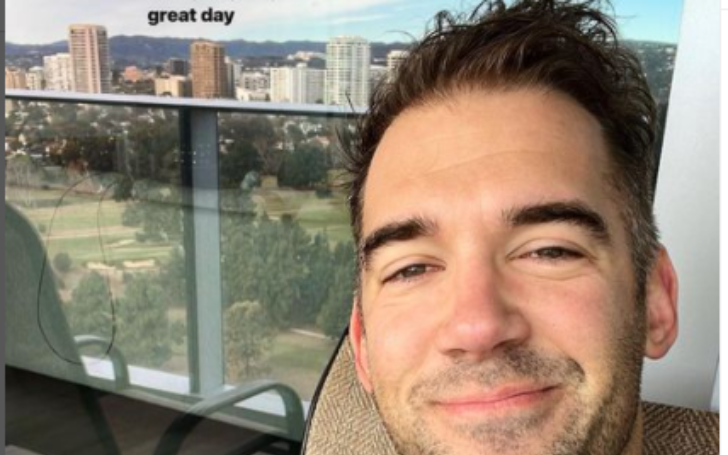 One thought on “Yanet Garcia”